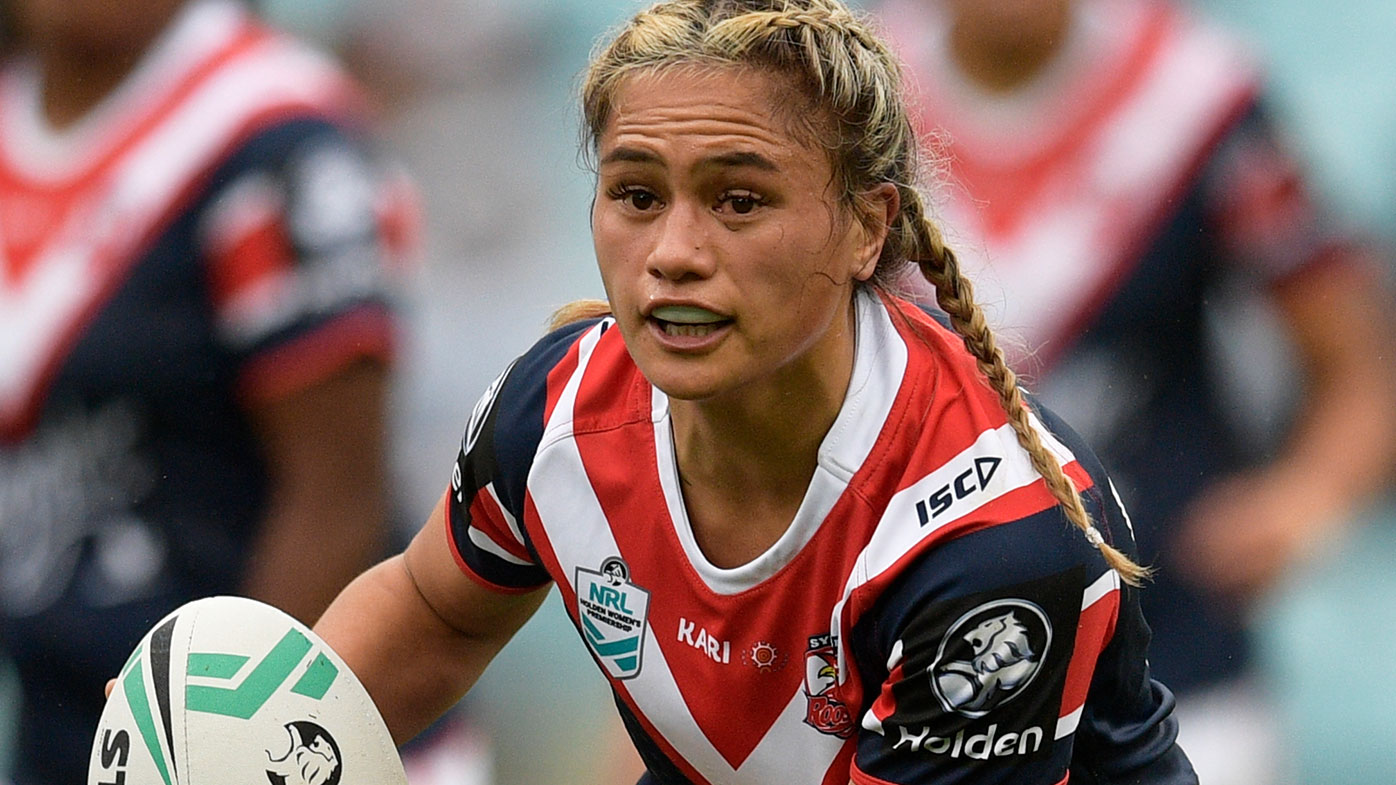 
NRLW player Nita Maynard is in hot water after being accused of assaulting two security guards outside a Cronulla pub on Friday night.

Maynard, 28, reportedly turned aggressive towards staff at the Northies Hotel in Cronulla when asked to leave the premises.

It is alleged that she then assaulted two security guards outside the pub before being arrested and taken to Sutherland Police Station, where she was charged with two counts of common assault.

“At around 9 p.m. yesterday (Friday April 2, 2021), officers attached to the Sutherland Shire Police Zone Command were called to an approved facility on Elouera Road, Cronulla, following reports of an assault suspected, “said a police statement.

“Police were told that a 28-year-old woman had become aggressive when she was ordered to leave the area by security.

“During the incident, it is alleged that the woman assaulted two security guards. She was eventually immobilized until the police arrived shortly thereafter.

“The woman was arrested and taken to Sutherland Police Station, where she was charged with two counts of common assault and one excluded person did not leave the scene when necessary.”

Maynard, who previously represented NSW at home state level in 2018, is currently featured in the NSWRL Women’s Premiership for North Sydney, with the NRLW season slated for later this year.

To date, she has appeared in 11 games for the Roosters in a No.9 shirt. The penalties imposed on Maynard will likely come from the NSWRL.

“North Sydney is addressing this issue right now and keeping us updated on their actions.

“We will revisit the matter once North Sydney determines a course of action. We are confident that they have the matter in hand.”

“She is clearly disappointed with what happened,” Dickson said.

“We will make comments when the time comes.”