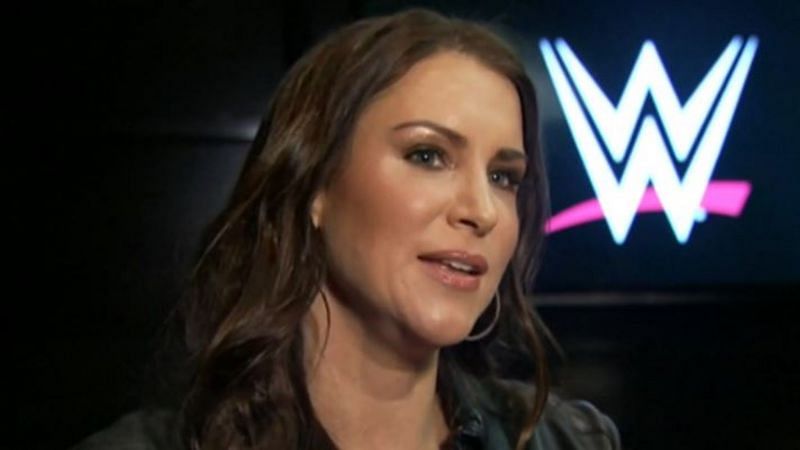 
WWE Executive Kristina Salen has responded to rumors that WWE is spending money to prevent AEW from achieving its mission.

AEW is led by Tony Khan and several executive vice presidents such as Cody Rhodes and Kenny Omega who are also signed as wrestlers. The company airs its flagship show, Dynamite, on TNT every Wednesday, which led to the creation of the Wednesday Night War as NXT also aired the same night.

Several WWE executives recently spoke with CNBC on a variety of topics, including the company’s new partnership with Peacock. When asked about the competition, WWE Financial Director Kristina Salen said she was not concerned about AEW.

“We’ve always had competition, that’s part of the game. Internally we pay a lot more attention to a World Series Game 7 and whether Raw opposes it.

Stephanie McMahon on what the future holds for WWE

During the interview, WWE Chief Brand Officer Stephanie McMahon spoke about the future of the company. When asked how long Vince McMahon will remain CEO and who will replace him, she said:

“No one has all this experience, expertise and passion to build and grow this business from a small regional business to the incredible growing business it is today.”

When Stephanie was asked to describe the long-term future of WWE, she revealed:

“That sums it all up about WWE. That is to say: then, now and forever.

“It’s a big win for WWE. The price goes down, so you’re hoping that subscribers and eyeballs go up. They have moved out of the technological space and no longer have to maintain and update technology that changes every minute. “

Peacock will air WrestleMania 37 for the first time in the United States this weekend. The network recently responded to fans’ concerns about certain features being unavailable by revealing that they will be adding player controls for Apple users in time for WrestleMania.