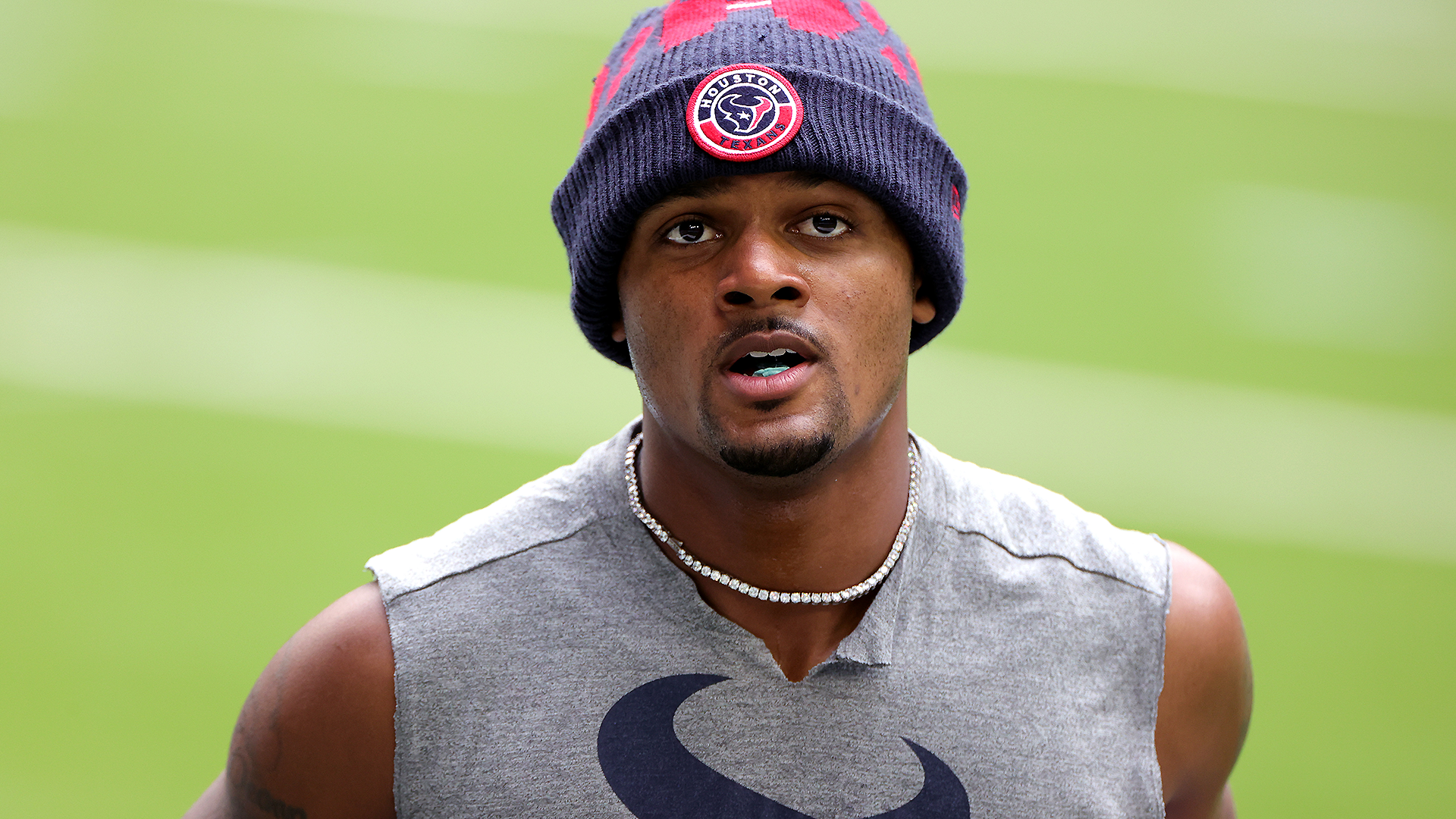 Veteran NFL reporter Aaron Wilson lost his job at the Houston Chronicle, by Defector Media, after comments he made on Watson’s accusers of Deshaun.

Wilson was interviewed by Boston radio station WEEI on March 19, just three days later Watson’s initial statement on the first lawsuit brought against him. At the time of the interview, there were 12 lawsuits against Watson (there are now 22). In the interview, Wilson used the term “money seizure” to describe the lawsuits. He also called the women who accused Watson of sexual misconduct “terrorists.”

Wilson also said he was “skeptical” of the allegations made by the accusers.

AFTER: What you need to know about the lawsuit against Deshaun Watson

“It’s easier (to sue) someone with an impeccable reputation in many ways because they can afford to pay, in the case of someone like Deshaun Watson. And they’re more likely to pay for that. it all goes away … his case, you know, it’s kind of like you don’t negotiate with terrorists.

Wilson was on Watson’s defense throughout the interview, to the point that radio hosts asked Wilson if he was “pro-Watson” in the matter.

“I’m not saying I’m not,” Wilson said. “I’m telling you I don’t know them. I know him. I’m not going to throw this guy under the bus until I have proof. I don’t feel like I have proof. These are allegations. “

A day after Defector Media announced that Wilson had lost his job, the reporter apologized through his Twitter account.

“I made a mistake that I fully understand and fully recognize when I did not choose my words carefully enough during a discussion on a March 19 radio show regarding the delicate legal situation,” complex and controversial of Deshaun Watson, in the days following the initial filing of the women’s civil lawsuits against him, ”Wilson’s statement read in part.

According to Defector Media, the Houston Chronicle held a staff meeting on Friday where editor-in-chief Reid Laymance announced Wilson was no longer working there. Although Wilson was not mentioned by name, Chronicle editor-in-chief Steve Riley reportedly sent a note to the newsroom regarding how to handle Watson’s legal situation.

The memo, via Defector Media:

“The sexual assault allegations against Deshaun Watson bring these standards to the fore. This memo reminds us that when we report, analyze, and describe these allegations, who makes them and who they are being prosecuted against, we must approach the story with fairness and care for all. With the frequency of content we create, across an increasing number of print and digital channels, our editors also need to be more vigilant with our monitoring of coverage across all platforms. … The facts are good. Analysis is OK. Opinions, speculations, or unsubstantiated claims are not. We will not tolerate this kind of comment. “

The memo also pointed out that all staff must get permission from a supervisor before making a media appearance elsewhere.