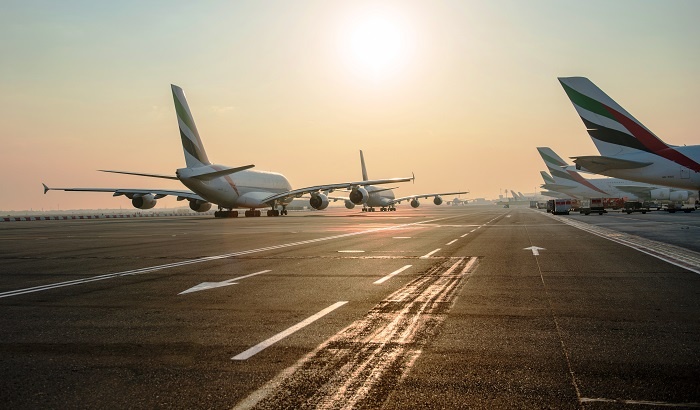 
Emirates has announced it will resume four weekly services to Mexico City (MEX) via Barcelona (BCN) from July 2nd.

The BCN-MEX route will be operated with a two-class Emirates Boeing 777-200LR which offers 38 business class seats in a two-two-two configuration and 264 seats in economy.

EK256 will depart once again from Barcelona the same day at 15:30 bound for Dubai where it will arrive at 00:15 the next day (all times are local).

The resumed service between Dubai-Barcelona-Mexico will serve Emirates’ customers in Mexico and offer more choice to travellers heading from Europe, India, south-east Asia and the Middle East via Dubai or Barcelona.

The service will also provide additional connectivity to global markets for Mexican exports such as avocados, berries, mangoes, automotive parts and medical supplies.