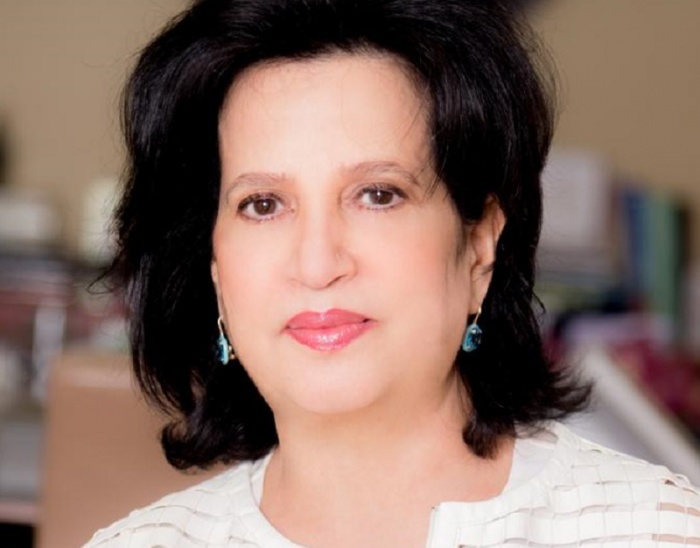 Shaika Mai Al-Khalifa from the kingdom of Bahrain will challenge the incumbent, Zurab Pololikashvili, for the role of secretary general of the United Nations World Tourism Organisation (UNWTO).

Pololikashvili was appointed to the role in 2017 and will seek a second three-year mandate during an executive council meeting of the body in Madrid this month.

Al-Khalifa is currently in the Spanish capital for the event, presenting her candidacy for the role.

During her stay, she has met with a wide range of representatives from member states to set out her vision for the future of the tourism sector.

Last year was a hugely challenging one for tourism, with international arrivals falling by 72 per cent over the first ten months of 2020.

The sector was hit by restrictions on travel, low consumer confidence and a global struggle to contain the Covid-19 virus, all of which contributed to the worst year on record in the history of tourism.

According to the latest tourism data from the UNWTO, destinations welcomed 900 million fewer international tourists between January and October when compared with the same period of 2019.

This translates into a loss of US$935 billion in export revenues from international tourism, more than ten times the loss in 2009 under the impact of the global economic crisis.

Ahead of the meeting, Al-Khalifa said: “I am enjoying the beautiful city of Madrid, and my visit so far has been very successful.

“I am confidently approaching a winning majority based upon the commitments of those who believe that it is time for a paradigm shift for the tourism sector.”

Al-Khalifa promised a dynamic and transparent leadership of UNWTO.

In her vision statement, she states that within the first twelve months of her term she will have listened to every member state of the organisation and drafted a strategy based on what the members need.

She also pledges to work tirelessly to secure the resources required to realise those aspirations.

Al-Khalifa added: “I am confident that the tourism sector will recover from this crisis as it has recovered from many previous crises.

“I believe that we need to work closely on the issue of travel protocols, in addition to working with governments on fiscal support schemes.

“It has been extremely difficult due to travel restrictions to travel to the member states and meet the national tourism organisations in person; but I have done the most I could do given the limitation of time and the circumstances of the pandemic.

“I am grateful to the commitment I received from so many countries and look forward to starting a new era.

“We are now confident we have a winning majority to deliver on this mandate.”

The Arab Tourism Ministers’ Council earlier unanimously approved the nomination of Al-Khalifa for the role.

She is currently president of the Bahrain Authority for Culture & Antiquities (BACA).

For more information on the 113th executive council meeting of the United Nations World Tourism Organisation, set to take place on January 18th-19th in Madrid, head over to the official website.