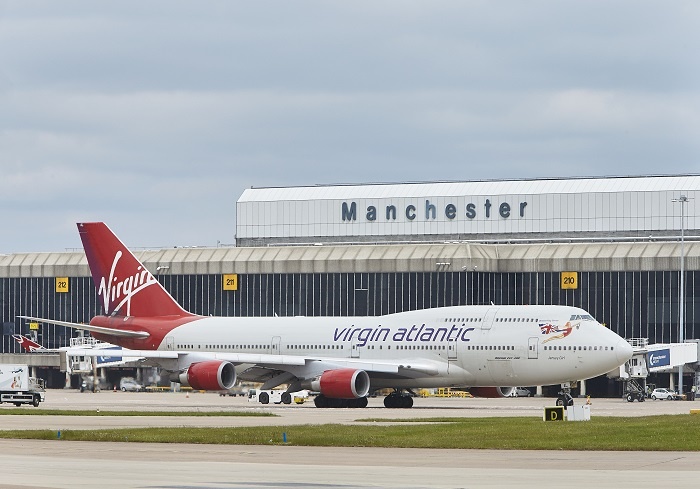 Northern airport bosses have joined forces to call on government to back their struggling sector in its Budget this week, while developing a manageable, realistic and cost-effective system that would enable travel to restart in mid-May.

Leaders of gateways in all parts of the north of England have written to prime minister, Boris Johnson, urging him to recognise the importance of aviation to his “levelling-up Britain” ambitions.

Aviation leaders are seeking the direct financial support they argue is needed to protect the industry until it is able to fully re-open.

Collectively, the airports handled nearly 50 million passengers in 2019, supported more than 200,000 jobs and generated around £14 billion for the economy of the north of England.

With passenger levels having plummeted to just five per cent of usual volumes and with tens of thousands of travel sector jobs already lost across the north, they say government needs to set out how it will offer support to the sector while travel remains prohibited.

Although welcoming the review of international travel measures in the recovery plan last week, the bosses are warning it means it will be at least several months before airports start seeing any meaningful passenger demand, with international travel the only sector subject to further review as part of the plan.

Karen Smart, managing director of Manchester Airport, said: “It is nearly one year since a dark cloud appeared over the aviation sector, as Covid-19 ground international travel to a halt.

“It is clear for all to see the havoc the pandemic has wreaked on our sector, with tens of thousands of jobs lost already.

“While this week’s recovery plan from the prime minister includes a welcome target for the reopening of our industry, there is still much uncertainty over what this will mean in practice and it could still be many months before our airports begin welcoming passengers back through their doors.

“With airports across the North still facing uncertainty and difficult decisions over the coming months, it is absolutely critical that the chancellor recognises the unique impact the pandemic continues to have on aviation when setting out his Budget next week.”

Options the government could consider include relief from fixed costs, a sector-specific extension of the furlough scheme or a reduction in the taxes levied on passengers, the airports argued.