Batwoman: Wallis Day to reprise the role of Kate Kane from Ruby Rose 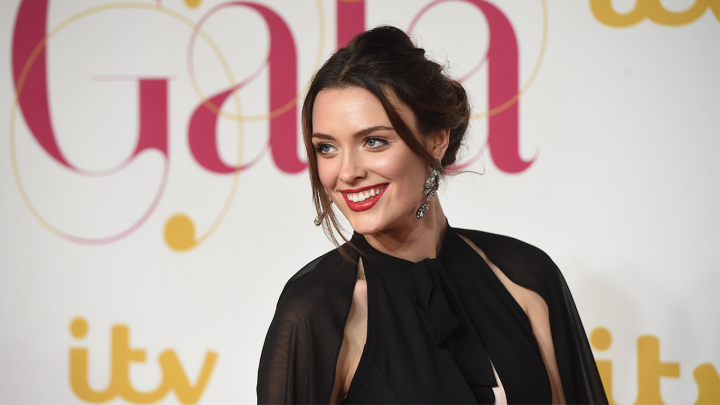 CW Batwoman chose Wallis Day from Krypton to reprise the role of Kate Kane, the series’ original Batwoman played by Ruby Rose.
Spoilers ahead for the latest Batwoman episode!As reported by THR, this casting news was revealed during the last episode of Batwoman, as Day’s Kate Kane was bandaged and held hostage. She was shown alive but unrecognizable due to injuries from the plane crash at the start of season two.

It is important to note that Kane is no longer Batwoman and that Javicia Leslie – the first black actress to play the character in a live role – will continue to lead the series as Ryan Wilder.

Rose left Batwoman in 2020, and reports indicated that her decision may have been due to her aversion to long working hours required by being the leader of a 20 episode season.The decision was made initially not to recast the character, but showrunner Caroline Dries had telegraphed her return and had no intention of seeing her story simply disappear. Plus, she wanted her to come back to avoid the “bury gays” TV trope that sees shows killing gay and lesbian characters.

“As a lesbian who has worked as a writer for 15 years, I am familiar with the ‘Bury your gays’ trope and have no interest in participating in it,” Dries said in June 2020. “That’s why it’s important for me as a showrunner to clear up any misinformation about Kate Kane and the Batwoman overhaul. Like you, I love Kate Kane – that’s why I wanted to do the show. We will never erase it. In fact, his demise will be one of the mysteries of Season 2. I don’t want to give any of our surprises, but to all of our dedicated fans, know that LGBTQ + justice is at the very heart of what Batwoman is and we have no intention of abandoning this. “

The rest of the season seeks to explore where Kane has been and how that experience has changed her.