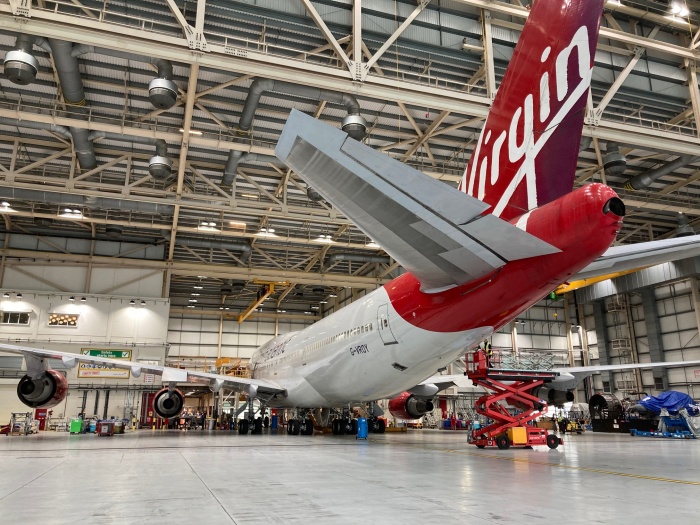 In a textbook example of the Butterfly Effect, the jump of the novel coronavirus from a bats to humans in Wuhan, China, toward the end of last year has led directly to the retirement of the Boeing 747 from active duty in the United Kingdom.

British Airways has been busily rehousing its fleet at various museums across the country – not to mention selling off the family silver – while Virgin Atlantic said goodbye over the weekend.

The demand is simply not there to keep the planes flying during the Covid-19 pandemic, with airlines around the world retiring older aircraft from their fleets as they downsize to meet falling demand.

While this has undoubtedly been painful for the carriers involved, it has proved to be something of a boon for plane spotters.

As part of its farewell to the Boeing 747, Virgin welcomed a handful of enthusiasts to a tour of the last one in operation in the country.

The plane – G-VROY – was showcased to a select few in its hanger at Heathrow over the weekend before beginning its new life as a troop carrier in the United States.

“It carried our first passengers to New York 36 years ago on our inaugural flight and over the years has transported countless millions of holiday-makers and business travellers safely around the world.

“As we close this chapter and continue the transformation towards a cleaner, greener fleet, what better tribute than to showcase the Queen of the Skies one last time.” 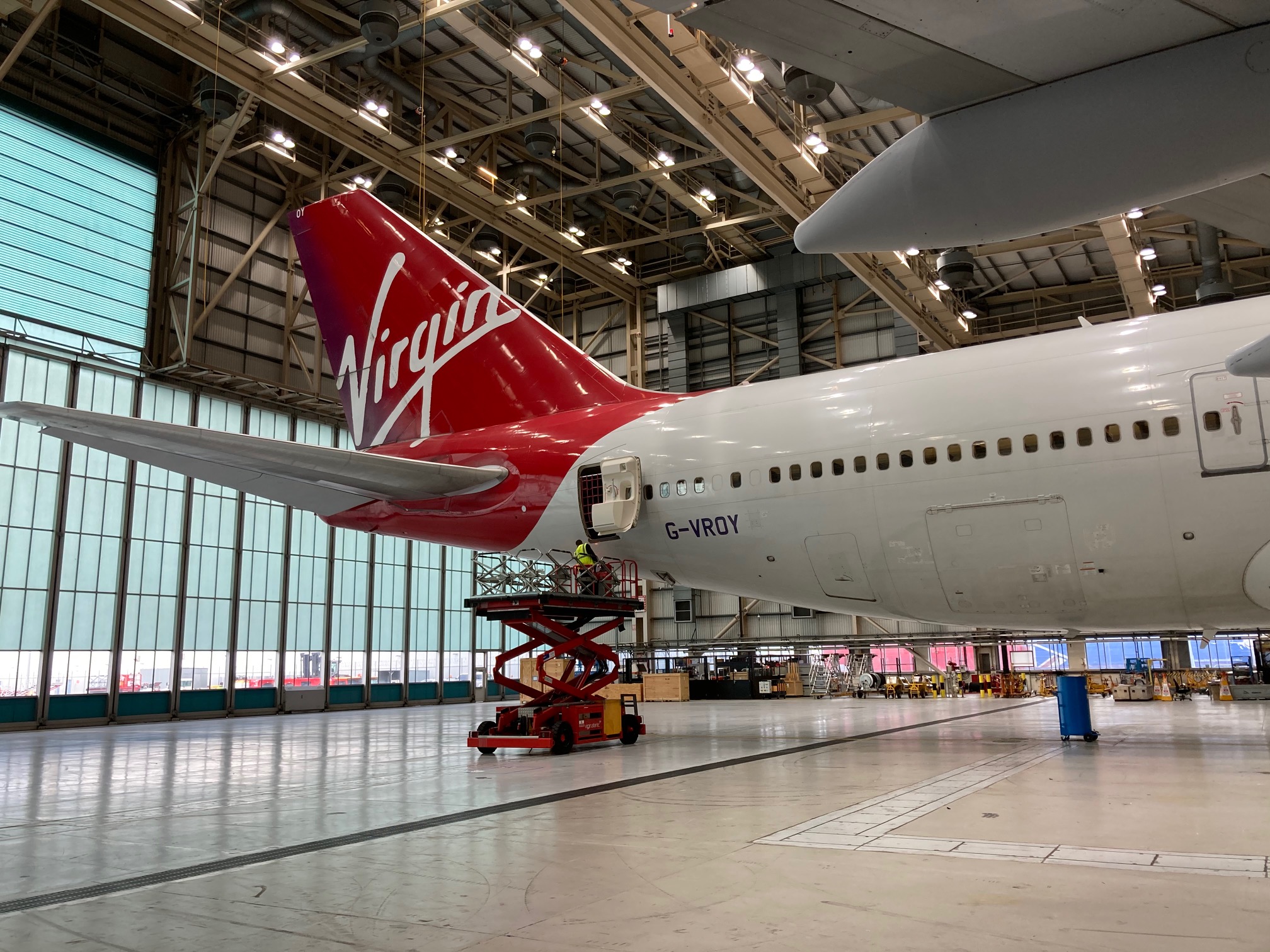 Over the years, the Boeing 747 has played a vital role for the Virgin Atlantic.

Richard Branson apocryphally phoned the manufacturer and requested a plane – with flights starting a few months later on an aircraft called, appropriately enough, the Maiden Voyager.

There has since been a total of 30 in the Virgin Atlantic fleet, flying 60-70 million passengers on trips totalling 2.3 million hours.

Koster explains that he would have liked to organise a more appropriate send-off for the aircraft, but that demand had nonetheless been impressive.

He adds: “When we opened this opportunity to the public, we had around 100,000 applications for just 40 spaces – a lot of people wanted to come and join us.

“This, of course, is not the Virgin Atlantic-style – we did not want the Boeing 747 to go quietly.

“But this is what is appropriate for the times in which we find ourselves – and this is our way of celebrating the history of this fantastic plane.” 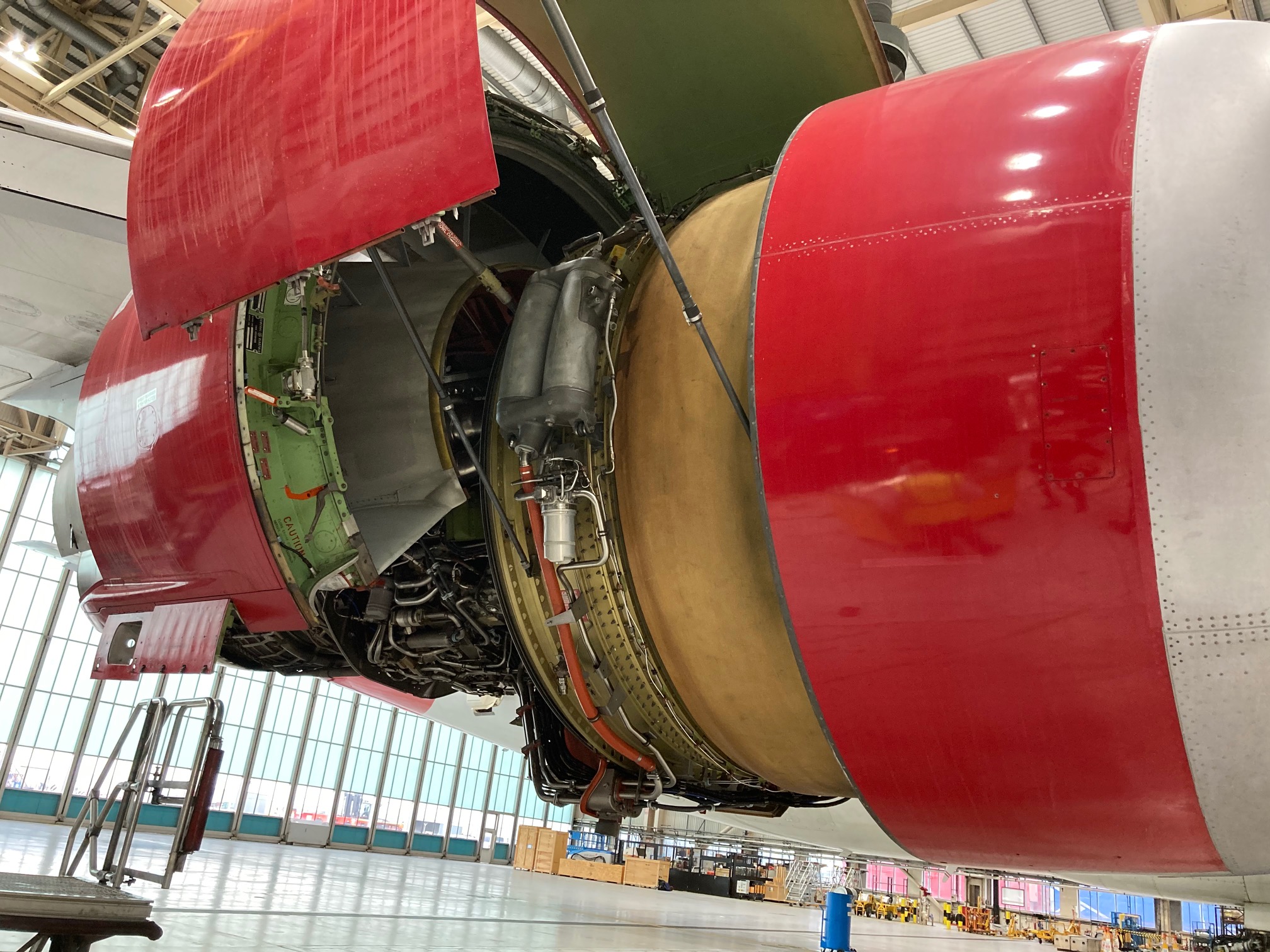 Joining a tour of the plane at Heathrow, there is a hint of genuine emotion about the farewell.

Pilots and engineers alike have heartfelt stories about their time with the Boeing 747 over the last three decades, while I am sure I saw a few dewy eyes.

There are tales about stag parties heading to Vegas in economy before coming back in Upper Class having won big, or galleries of children’s pictures exhibited in the gally on route to family holidays in Orlando.

In the crew quarters, tucked up near the tail of the plane, cabin crew talk of the “sleepover” atmosphere on long-haul trips, and battles over control of the temperature in the bunks.

This is one of the few plane types passengers are likely to recognise – with the distinctive bump in the nose famous to aviation enthusiasts for years.

It seems unlikely the next generation of aircraft will receive such adoration from travellers. 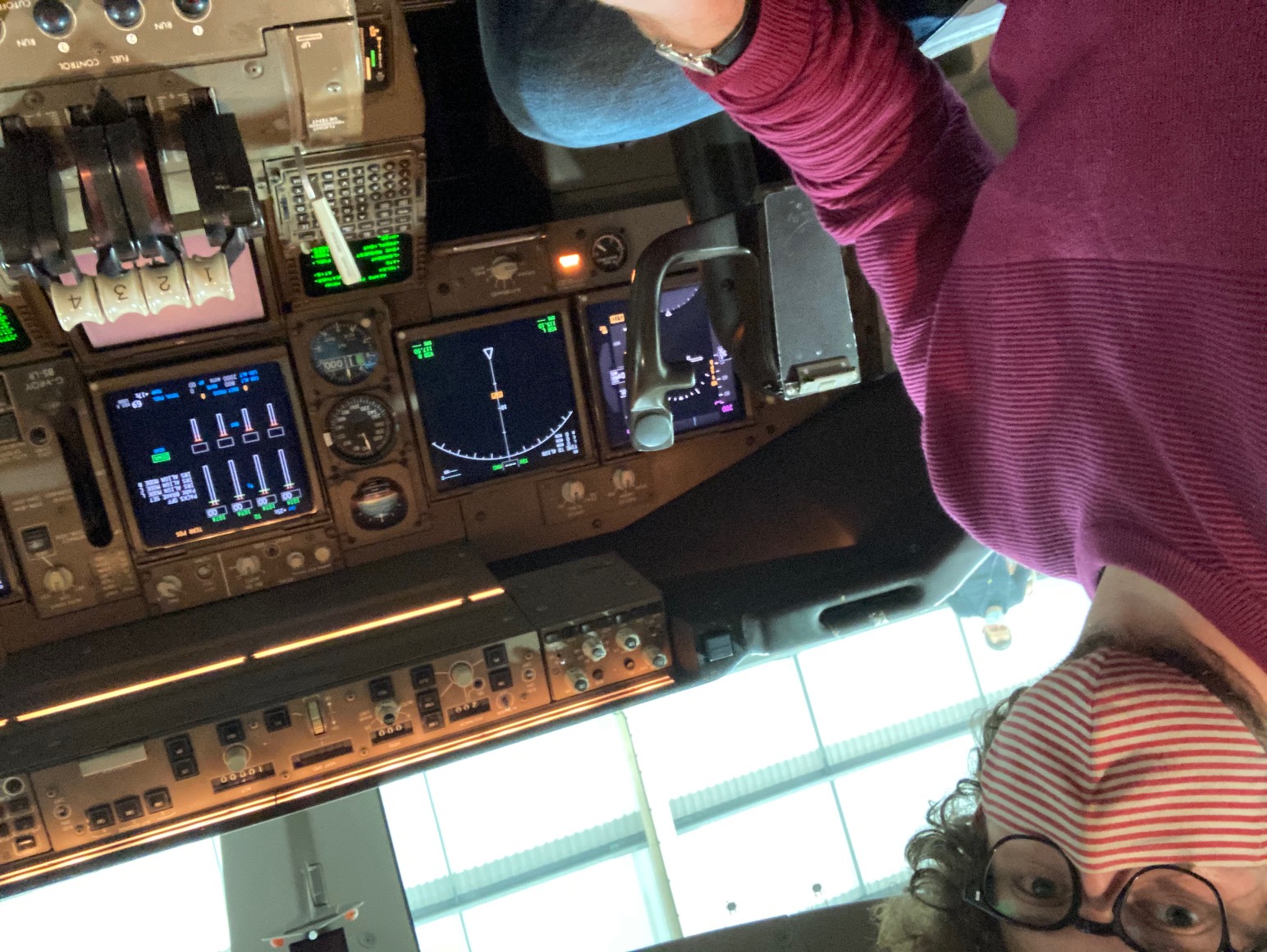 Onboard the last Virgin Atlantic Boeing 747 at London Heathrow

But it is not all bad news – with the retirement of the old warhorse allowing Virgin Atlantic to prepare for the future.

The carrier has seen carbon emissions fall by around a fifth over the last decade, when measured per available seat kilometre.

With the retirement of the Boeing 747 – however venerable she may be – carbon output will fall by a further ten per cent.

The replacement of the aircraft by newer planes, including the Airbus A350 and Boeing 787 Dreamliner, will allow the carrier to renew its focus on cutting its environmental impact as it continues to return to the skies next year.

In total, Virgin Atlantic has invested £17 billion in new aircraft, with seven of the new Airbus A350s already in the fleet.

“We are coming back greener, leaner and better,” says Koster.

Touching on the future of Virgin Atlantic, he adds: “We are coming back, getting stronger every day, and the demand we need is there.

“Our Black Friday sale exceeded all expectations – we saw triple the demand expected.

“This year cargo had also grown by 50 per cent, and we have operated 35,000 cargo flights – and we are getting ready to play our part on the global distribution of the Covid-19 vaccine.

“We are also happy to be back at our home in the north, Manchester Airport, with the launch of new services to Pakistan over the weekend.”

So, while the Boeing 747 may be retiring from commercial operation, Virgin Atlantic itself is preparing to fightback as we move into 2021.

Find out more about Virgin Atlantic on the official website.