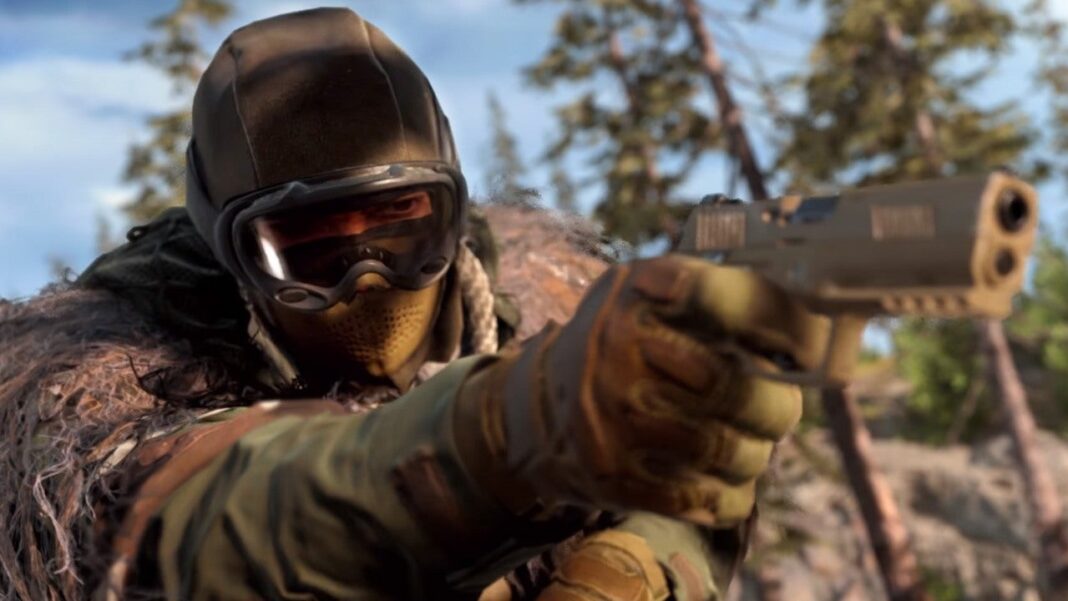 A series of Call of Duty Warzone vocal lines have leaked, suggesting the game will introduce new ‘Plague’, ‘Exfiltration’ and ‘Sandbox’ modes – the latter could include racing activities. PC player, ZestyCODLeaks posted the news on Twitter, with a link to a video containing all of the leaked lines. They point to a trio of new modes that could be introduced in the future, although no date has been suggested for when they might arrive.

“We can’t lose Verdansk, find those damn zombies,” reads one of the lines related to a game mode referred to as Plague. The narration speaks of how “Verdansk is lost” and overrun, and there are several mentions of “plague zones” players should avoid. “Extraction canceled, arrival of nuclear weapon for Verdansk,” barks the narrator, probably when the mission has failed. The suggestion is that players will have to try and collect Verdansk from a horde of zombies and then escape. If they fail, the map will be bombed.

Be sure to @ me if you are talking about the video!https://t.co/nObFvXoQ5u

(uploaded to DailyMotion to avoid the DMCA) pic.twitter.com/Fusbyrhlms

There are also voice lines linked to a Sandbox mode, with lines talking about an “area of ​​operation” full of activity. The voice lines mention an obstacle course and also speak of helicopters and vehicles performing tricks, suggesting that a racing mini-game will be implemented. One of the more curious vocal lines says “reach the finish without touching the ground”, suggesting that a “ground is lava” style course will be playable.

The final mode is called Leak Exfiltration, with lines directing players to secure and then “shield the radio to the exfile.” The radio has a “signal strength” mechanism, and the lines suggest that it is an objective object that other players can carry, as a vocal line is “knocking down the radio carrier”.