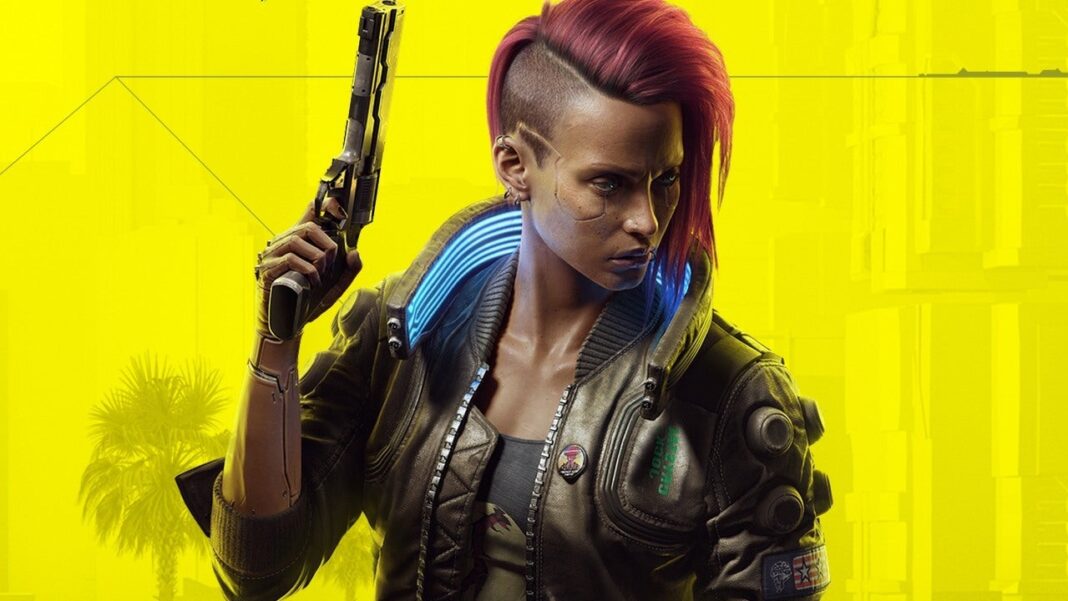 Adam Badowski, CD Projekt Red’s studio manager, responded to a recent report regarding Cyberpunk 2077 alleged bogus E3 demo and development issues.
Badowski took to Twitter to answer certain points of a report by Jason Schreier of Bloomberg on Cyberpunk 2077, and first addressed the claim that the E3 demo was “completely bogus”.

“It’s hard for a trade show game demo not to be a vision or vertical cut test two years before the game’s release, but that doesn’t mean it’s wrong,” Badowski wrote. “Compare the demo with the game. Look at the Dumdum scene or the car chase, or the many other things. What people reading your article might not know is that games are not made of. linear fashion and start to look only like the final product. a few months before launch. If you watch this demo now, it’s different yes, but that’s what the “work in progress” watermark is for. Our end game is much better than this demo has ever been.

“As for the ‘missing’ features, that’s part of the creation process. Features come and go as we see if they work or not. Additionally, car ambushes exist in the end game almost verbatim compared to what we showed in the demo. And if we get a little more specific on our release, the vision that we presented in this demo has evolved into something that has achieved multiple 9/10 and 10/10 on PC from many renowned game stores around the world. world. As for the older gen consoles, yes, is another case, but we have recognized that and are working very hard to fix the bugs (on PC too – we know this is not a perfect version either) and we are proud of Cyberpunk 2077 as a game and artistic vision. all is not what I would call disastrous. “

Badowski then responded to the claim that many Cyberpunk 2077 developers knew the game wouldn’t be ready for release in 2020.

“You spoke with 20 people, some of them former employees, only one of whom is not anonymous,” Badowski said. “I wouldn’t call this ‘most’ of the over 500 employees who have openly said what you’re claiming.”Finally, Badowski responded to the claim that Polish-speaking employees would speak Polish in front of non-Polish employees, which “violated company rules” and made them feel “ostracized”.

“Everyone here speaks English during meetings, all company-wide emails and announcements are in English – all that is required,” Badowski explained. “The rule of thumb is to switch to English when a person does not speak a certain language in an informal conversation. It is however quite normal for Germans speaking German, Poles speaking Polish, Spaniards speaking Spanish, etc. ( there are 44 nationalities at the studio, you see the point) when there is no one else. We work in a multicultural environment. If the question is whether it is difficult to move to another country, sometimes culture, and working and living in it, then the answer is yes. But it’s universal for all businesses around the world, and we’re doing what we can to ease that transition. “

Schreier replied to Badowski’s post, saying that “CD Projekt chose not to answer specific questions or make Badowski available for our article, so it’s interesting to see those comments coming in now.”He also mentioned that he regretted bringing up the language issue, as it received “disproportionate attention and is not particularly serious”, but also notes that Badowski did not address the “brutal crunch and the unrealistic schedule “.

For more on Cyberpunk 2077, visit CD Projekt Red co-founder Marcin Iwiński’s public apology for Cyberpunk 2077’s rocky launch and how he claims the next-gen update for the PS5 and Xbox Series X / S will arrive in the “second half” of 2021.