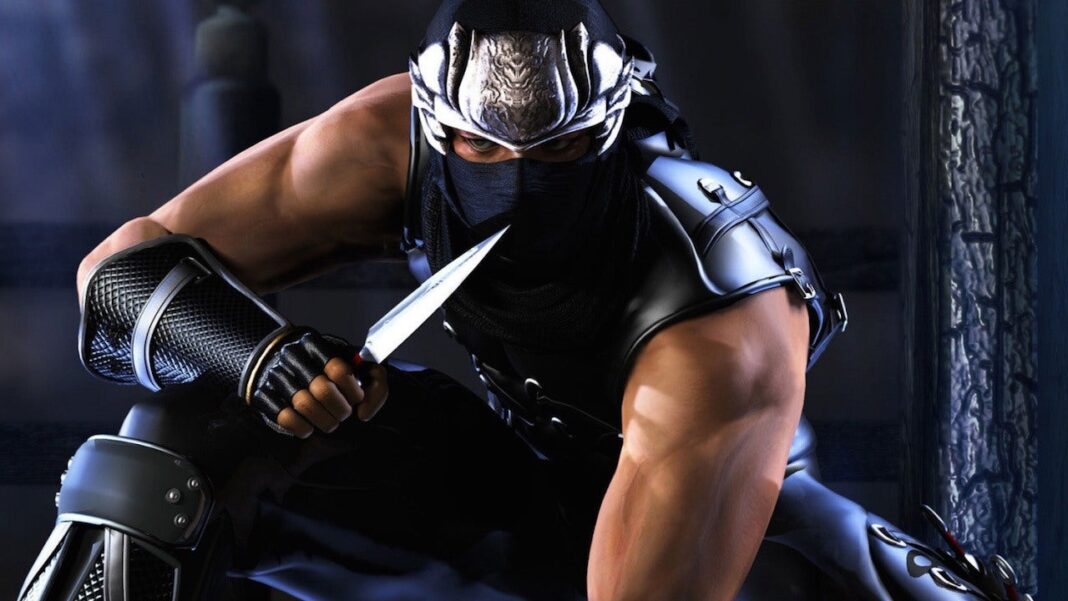 Ninja gaiden and Dead or Alive director Tomonobu Itagaki has formed a new studio – Itagaki Games – and said “it would be an honor for me” to work with Microsoft again. Itagaki shared the news on Facebook and revealed that this ad was supposed to be part of a recent Bloomberg article, but was omitted “due to its character limit”.

He explained how, over the past four years since leaving the Valhalla game studios of Devil’s Third, he co-founded, he teaches game development to a younger generation. However, he now feels that he wants to “remake a game and has just started a business for that purpose”.He further explained that although Itagaki Games is neither part of Koei Tecmo nor Valhalla Games Studios, he would not be against working with Microsoft again.

Have you played Ninja Gaiden?

“I know Microsoft is always aggressive,” Itagaki said. “If they contact me, it will be an honor for me.”

Several Ninja Gaiden and Dead or Alive titles under Itagaki were exclusive to Xbox, so the established relationship is already there.Itagaki resigned from Tecmo in 2008 after the release of Ninja Gaiden 2 and sued the company and its chairman Yoshimi Yasuda for unpaid bonuses.