Disco Elysium: The Final Cut Comes To Consoles This Month 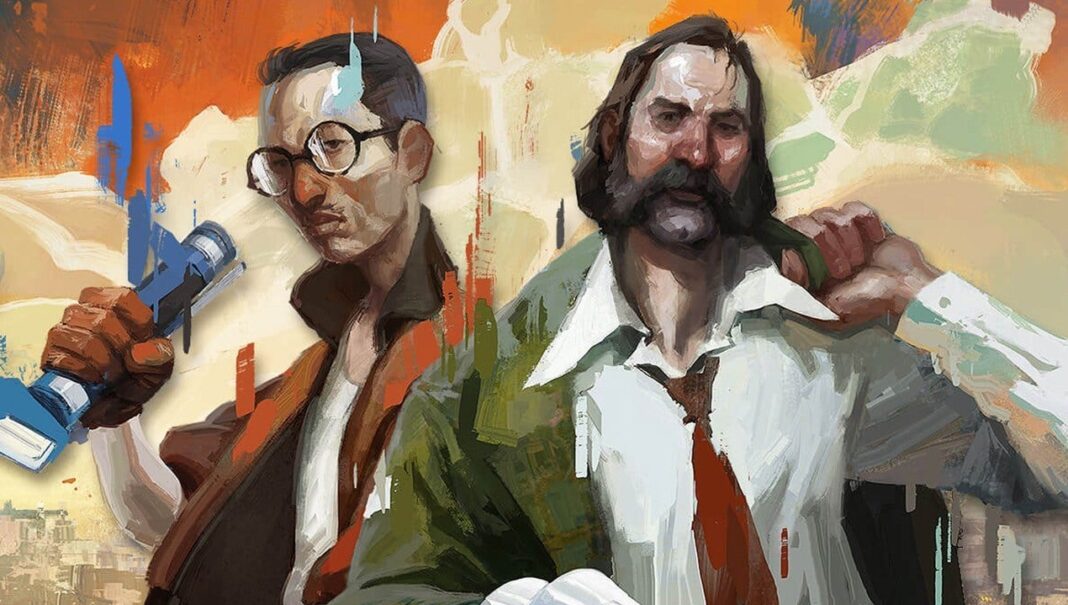 Disco Elysium, which was the best exclusive PC of 2019, is no longer a PC exclusive. It will be heading to consoles in just a few weeks. Like a grand finale to the PlayStation independent announcements overview, Sony has revealed that Disco Elysium: The Final Cut will land on PS4 and PS5 on March 30. It’s also coming to Stadia at the same time, although dates for the Xbox One and Nintendo Switch have yet to be set.

This updated version of the game includes voiceovers, as well as additional bonus content – which will also be added in a free upgrade to the Steam version of the game for existing users. We gave Disco Elysium a 9.6 in our first review of the game, having loved its deep, sharp black-fiction writing and wonderful gameplay tribute to pen-and-paper RPGs. Developer ZA / UM’s debut game was so acclaimed that it is already has a TV adaptation in the works from the same producer as the movie Sonic the Hedgehog.