Doughtie elected to Boeing board as Kennedy departs | News 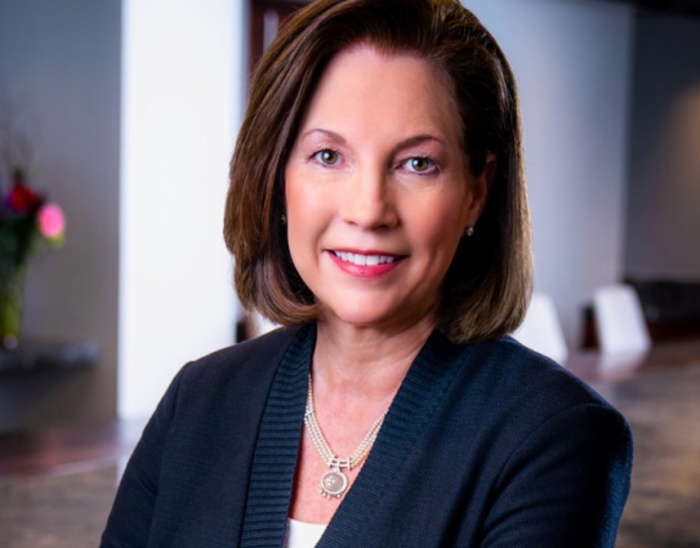 Lynne Doughtie has been elected to the Boeing board of directors, replacing Caroline Kennedy who has resigned following three years of service.

Doughtie, 58, retired from KPMG in 2020, after serving as United States chairman and chief executive since 2015.

“She will provide perspective reflecting her global leadership roles and experience advising clients on complex matters as well as significant risk management expertise.

“We look forward to working with her.”

As the first woman to be elected United States chairman and chief executive of KPMG, Doughtie served as a member of global board and executive committee.

She joined the audit practice in 1985, before serving as the lead partner for several strategic clients across industries and holding leadership roles.

Kennedy, who joined the board in 2017, served as a member of the audit, compensation, finance, governance, nominating and organisation committees.

Previously, Kennedy served as United States ambassador to Japan from 2013 to 2017.