A slower recovery would be more likely to produce long-term “scars” that could weigh on the bloc in the future, according to the International Monetary Fund.

The eurozone risks seeing a slower economic recovery in 2021 than previously forecast, and may need more stimulus as a resurgent coronavirus sweeps across the continent, the International Monetary Fund has said.

Risks will remain on the downside in the new year and the timing of the rebound will depend on how quickly and effectively a vaccine rolls out, the fund warned. He said unprecedented political responses at national and European levels have helped cushion the impact of the crisis.

“Unless the dynamics of the pandemic change significantly in the coming months, economic activity is expected to recover more gradually than expected,” the IMF said in a report after discussions with eurozone members on their common policies. Additional budget support will be needed and governments should “explore options to improve current fiscal rules”. 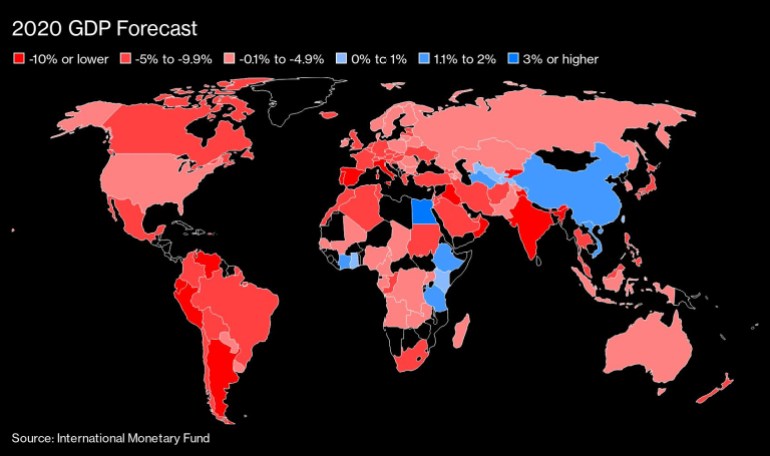 A slower recovery would be more likely to produce long-term ‘scars’ that could weigh on the bloc in the future, he warned, adding that tensions between the UK and the EU over the Brexit have heightened uncertainty. Britain is due to leave the bloc’s customs area at the end of the month, and no deal on arrangements after that has yet been reached.

Italy and Austria have imposed new lockdowns to contain the spread of the pandemic, while the UK faces a surge in infections and a new variant of the coronavirus that has led several countries to tighten restrictions on travel to and from the country. Events like this dampen hopes for a quick recovery even as the first vaccines begin to be distributed.

IMF directors praised the EU’s next generation aid package, stressing that its effectiveness will depend on “the speed of its implementation, the quality of spending and its ability to catalyze structural reforms” .

The fund also recommended that capital relief and bank conservation measures be maintained until the recovery is well underway.

Regarding inflation, the IMF said “it is expected to rise only gradually and remain below the European Central Bank’s medium-term target for most of the forecast horizon.”

He welcomed the additional monetary stimulus from the ECB announced this month, but warned that additional support may be needed, particularly if downside risks materialize.