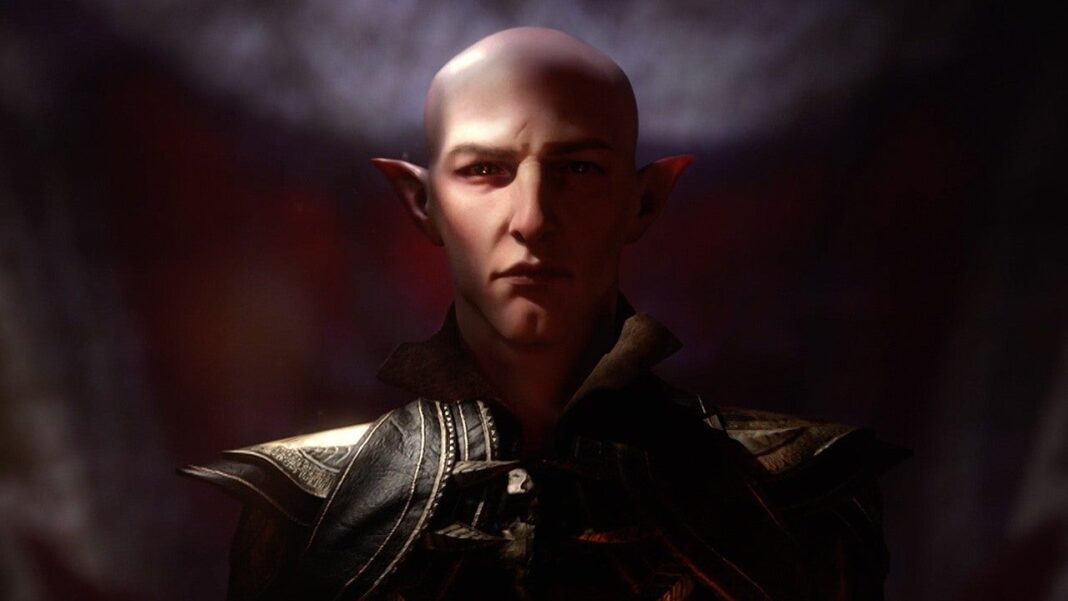 Following the departure of former BioWare CEO Casey Hudson and Dragon Age executive producer Mark Darrah, EA’s management reassures investors that they are “very, very confident” in the future of the studio.

“I think from the outside world there have been failures [BioWare’s] over the past couple of years, but it has come from the fact that they’ve pushed deep into innovation and creativity, and we feel very, very confident about their future roadmap, ”he said. “And we talked about games like Dragon Age and Mass Effect in their future.

“As far as the departure of Casey and Mark, both good friends of mine, and we have immense respect for both of them. But it happens in the natural course of creative organizations from time to time, and we are very. satisfied with the permanent leadership of this studio. “

Hudson and Darrah left the studio in December, leaving Samantha Ryan in charge of the studio as a whole, Christian Dailey as executive producer of Dragon Age, Matthew Goldman remaining as Creative Director on the same project, and Mike Gamble remaining in head. on Mass Effect: Legendary Edition.

Today, Mass Effect: Legendary Edition received an official release date for May, and you can read our first impressions of the trilogy collection here.

BioWare is also currently working on a new Mass Effect project with a “team of veterans”, as well as Dragon Age 4 – who received a new cinematic trailer at the Game Awards in December.