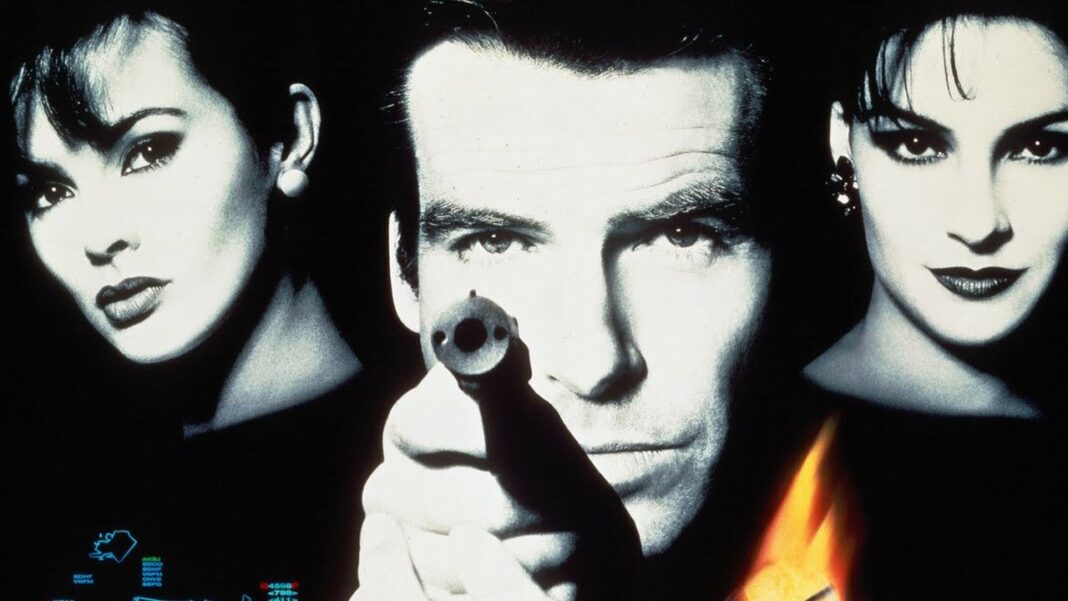 Full gameplay and thirty minutes of multiplayer have surfaced for canceled Xbox Live Arcade remaster of classic N64 Golden eye 007.
YouTuber Graslu00 shared the GoldenEye 007 XBLA (2007) – Longplay, which runs at 4K / 60 FPS on the Xenia emulator, and it gives fans a taste of what the Rare remaster would have looked like if rights issues weren’t hampered.This isn’t the first time we’ve seen footage of this canceled project which looked almost complete, as a smaller aspect of gameplay surfaced in 2016 that showed improved visuals, the ability to switch between older and remastered graphics, and more.

A modern re-imagination / remake of GoldenEye 007 was released for the Wii in 2010 by Activision and, in our review, we said, “What could have resulted in a game that ran on autopilot and just relied on a name to sell it turned out to be one of the best first-person shooters on Wii. GoldenEye has a fantastic single-player campaign that delivers both fresh and familiar, and the multiplayer attention – something that most GoldenEye Nintendo 64 fans hold dear – is incredible and rarely seen on the Nintendo console. “

On the YouTube video, Graslu00 notes that they were told that this version would eventually be released in some form to the public in 2021.

While we might not be getting a proper GoldenEye remaster anytime soon, Developer Hitman IO Interactive is working on a new James Bond game this will “allow players to step into the shoes of the world’s favorite secret agent to earn their 00 status in Bond’s very first origin story.”