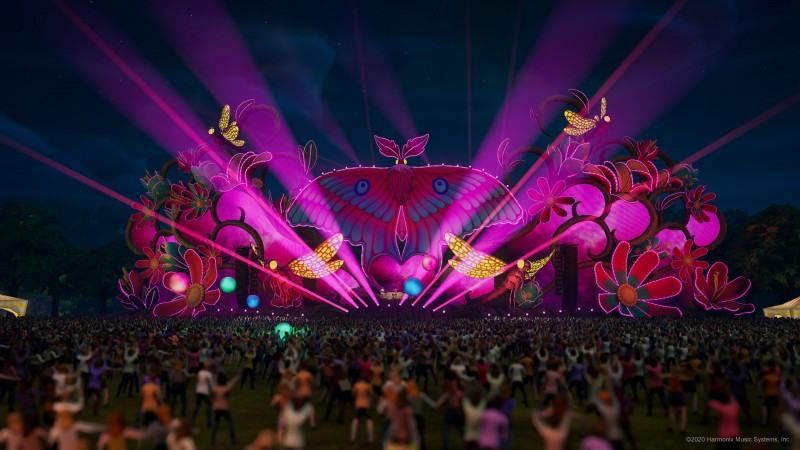 When Fuser, the Harmonix music creation / mixing game launched last year, I was delighted with the diverse song library and intuitive gameplay that allowed me to create unique soundscapes made up of parts of popular songs of the last decades. The foundation Harmonix has laid with Fuser is solid, but today the music-centric studio announced its 1.3 update, an artist roster for future DLC, and a free demo for gamers to check out. .

The new update 1.3 adds new Live Set events. This new recurring in-game event offers players new challenges to complete with leaderboards and prizes to achieve higher levels. The new update also adds additional options for Freestyle co-op, including the ability to adjust the number of laps and the duration of laps for public sessions.

Fuser also adds a new Hot Clips tool, which allows you to preview a disc before dropping it on your decks. This new mechanic is said to essentially add a fifth loop to player shuffles. If you’re overwhelmed by the amount of music options already in Fuser’s library, Harmonix is ​​adding new sorting features, as well as the ability to browse mixes that players have enjoyed through their profiles.

In addition to fixing various bugs that gamers have found, Update 1.3 also adds separate grading profiles for Switch gamers in docked and portable modes, several UI improvements, and other updates. quality of life. In addition to these improvements, Harmonix throws a bone to streamers by allowing sharing through the native console’s sharing feature, as well as a way to select only monetizable songs for streaming to avoid attacks against their users. accounts.

Harmonix also announced that some of the next wave of DLC artists that gamers will be able to add to their libraries in the near future. The Next Wave features music from 24kGoldn, Bebe Rexha, Bell Biv DeVoe, BLACKPINK, DaBaby, David Guetta, Doja Cat, Dua Lipa, iann dior, Imanbek, Jason Derulo, Marshmello, Shaggy, Shawn Mendes, Sia, Usher, and more again. 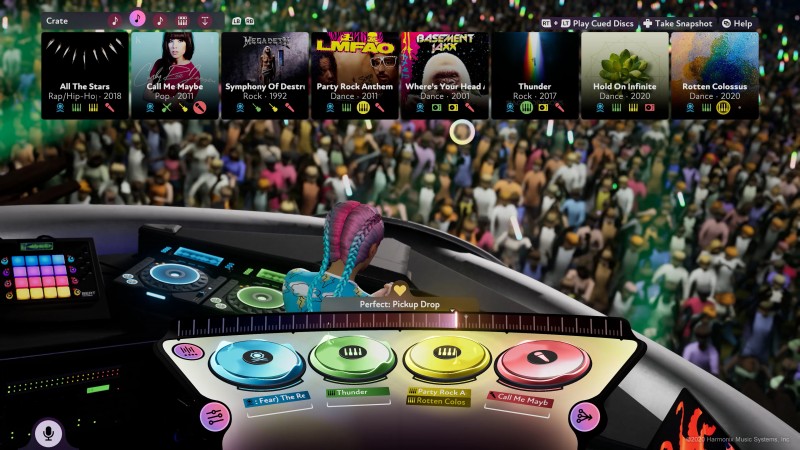 Fuser launched on PlayStation 4, Xbox One, Switch and PC on November 10, playable on PlayStation 5 and Xbox Series X / S thanks to backward compatibility. For more on my thoughts on Fuser, check out my review. If you’d rather know if Fuser is right for you, Harmonix released a demo today for PlayStation, Xbox, Switch, and Steam. The demo allows you to familiarize yourself with basic game mechanics and lets you make mixes using eight of the songs from the full game, including “Bad Guy” by Billie Eilish, “All Star” by Smash Mouth and “Bodak Yellow “by Cardi B.