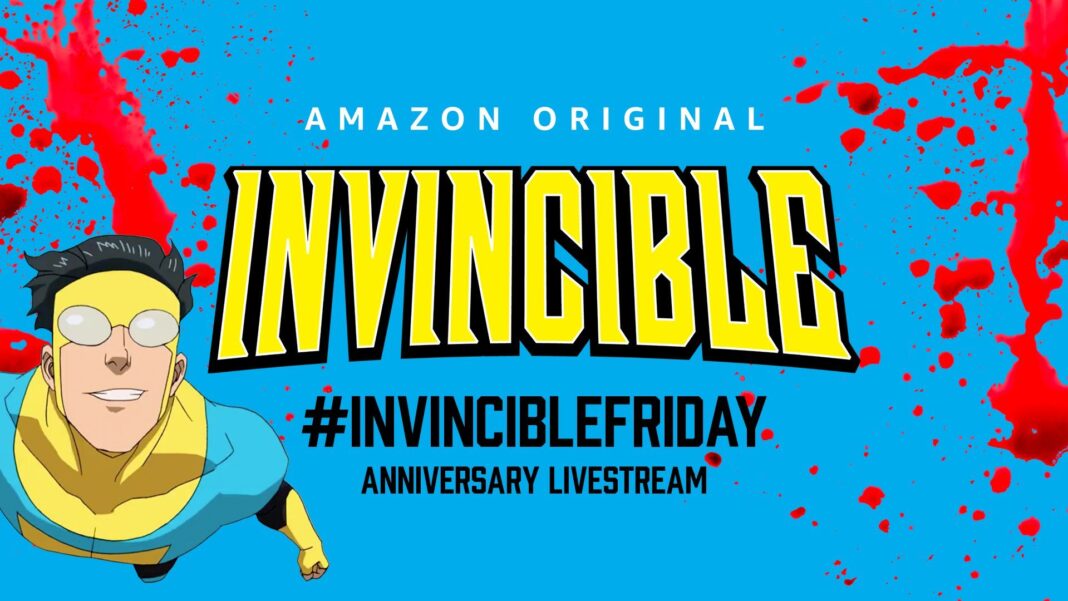 To celebrate the anniversary of the first issue of Invincible, co-creator Robert Kirkman will host a livestream. What the livestream will involve has yet to be revealed, but the official Invincible Twitter account and Robert Kirkman himself teased the event will include some big news. the announcement tweet reads: “Ok everyone, this Friday at 1 p.m. PT we’re celebrating the release anniversary of number 1 with a livestream at [REDACTED BY CECIL STEDMAN] and [ALSO REDACTED BY CECIL STEDMAN]. The link where you can watch here on Twitter is coming soon! #InvincibleFriday. “If you don’t want to miss the celebration and some potentially important announcements, here’s how to tune in.

How to watch the Invincible Anniversary livestream

What invincible news to expect

We know this is an anniversary event, so we would expect there to be a flashback and tribute to Invincible Issue 1. As for potential news, there are no official details. has been confirmed, but we believe there may be an announcement related to the upcoming original Amazon Invincible as the official Prime Video account tweeted about the anniversary live stream and teased that it would contain ” cool stuff we can’t talk about yet. ”