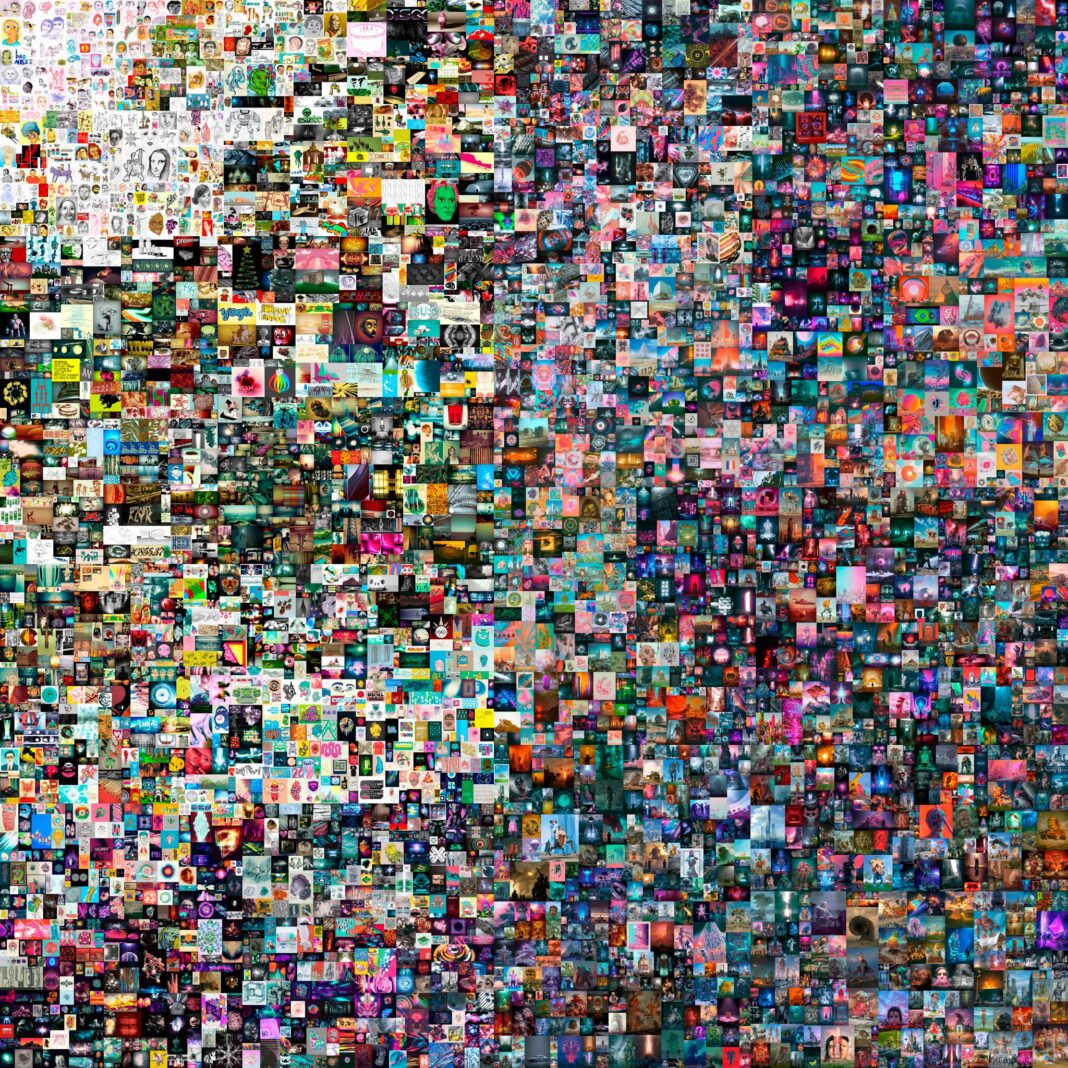 A JPG file made by a digital artist known as Beeple sold for a record $ 69.3 million on Thursday at Christie’s Auction house. According to The New York Times, the artwork, a digital collage titled “Everyday – The First Five Thousand Days,” has become the most expensive non-fungible token ever created (an asset that uses blockchain technology to enable definitive ownership digital products) when it went under the hammer this week, with the winning bidder using Ethereum cryptocurrency to pay for the file. Although it was listed for $ 100 at the start of the two-week auction, the dossier has received more than 180 bids in the last hour. The interest eventually pushed the price up from less than $ 30 million to over $ 60 million in the two-minute extension granted by the auction house. As a result, Beeple’s digital asset became the third most expensive piece of art to be sold by a living artist at auction.

The JPG file created by Beeple – real name Mike Winkelmann – was presented by the auction house as “a unique work in the history of digital art”. The collection consists of a colorful collage of images that the artist has uploaded daily since 2007, resulting in 5,000 individual images from 5,000 different days (hence the name of the artwork) . “Artists have been using hardware and software to create works of art and distribute them over the Internet for over 20 years, but there has never been a real way to truly own and collect them,” said Beeple in a statement after the historic auction, by NPR. “I believe we are witnessing the beginning of the next chapter in art history, digital art.”

In related news, CNBC reported that Twitter CEO Jack Dorsey is selling his very first tweet as a non-fungible token in a timed charity auction. As of Friday morning, the highest bid for the digital asset was $ 2.5 million, according to the SEO. After the auction closed, Dorsey announced that he would convert the funds into bitcoin and donate the proceeds to Give Directly’s Africa Response fund.