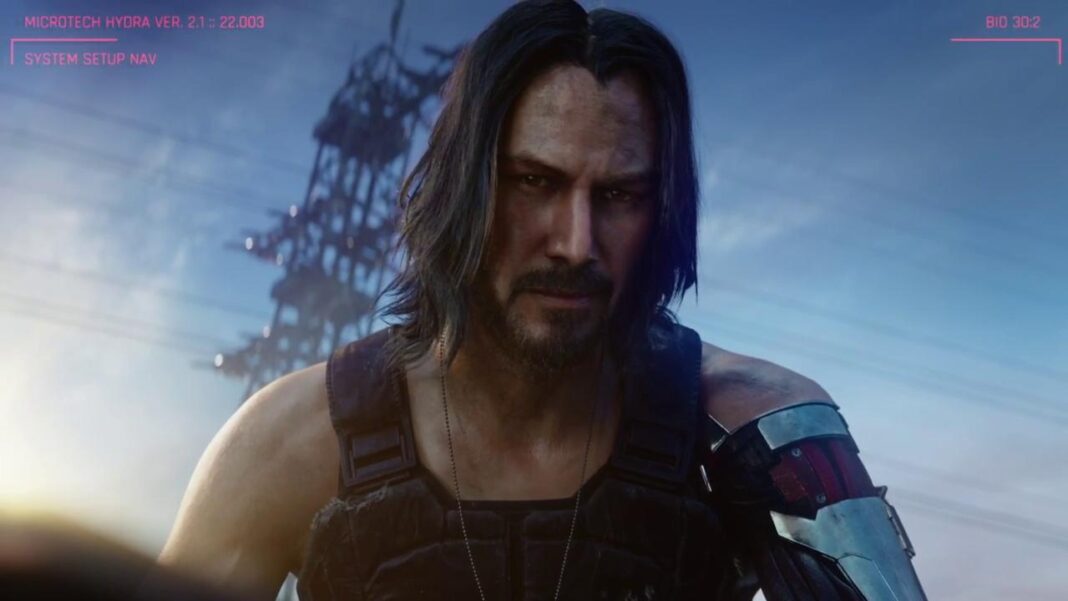 In a statement addressed to Eurogamer, CD Projekt Red said they largely allow modders to “tweak the game at will and have fun” when it comes to the characters the studio has created for the game, but for the characters based on real people. , the studio takes another position. “Regarding the models of real people that we have asked to participate in the game, we ask that you please refrain from using them in any situation which could be deemed offensive if you do not have their explicit permission.”

Permission will need to be requested from likeness (and other “affected parties”) before modders and players create or use these explicit mods, otherwise they will be removed.

CD Projekt Red clarifies further, telling Eurogamer that “our most important rule regarding user-generated content, game mods in particular, is that it cannot harm others. In the case of model swaps. , especially those that involve explicit situations, it can be seen as such by the people who have lent us their looks for the purpose of creating characters in Cyberpunk 2077. “