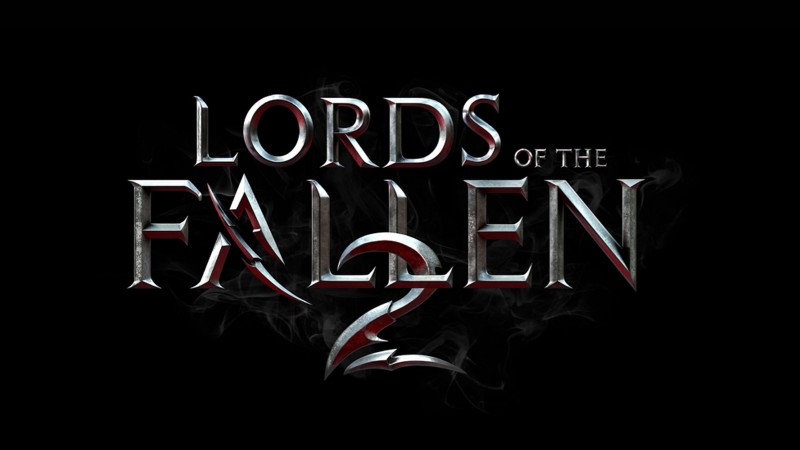 Lords of the Fallen 2 has had a difficult development history so far, but CI Games seems confident that the game will be a major player in the future. The studio released a statement informing fans about the game’s expanded reach and that this is the first step in a bigger vision for the series.

The early Lords of the Fallen, although very good (read our review), was largely a Souls clone in terms of design. CI says the sequel “will shift the franchise into dark fantasy and offer a revised and challenging combat system.” To this end, the scope has broadened to become, in CI’s words, “our biggest project in terms of all of the CI Games”. The publisher also unveiled the game’s logo, as shown below.

The publisher feels so confident in Lords of the Fallen 2 that he says the game has a chance to turn the franchise into a long-standing series in the Sniper Ghost Warrior mold. CI Games also shares that the first Lords of the Fallen has sold 3 million copies since its launch in 2014.

Lords of the Fallen 2 has been simmering in development for some time. Deck13, who developed the first game, began work on follow-up before the reins changed hands to the New York-based player. Defiant Studios in 2018, which restarted the project from scratch. Unfortunately, Defiant and CI Games had a fall sort of, and CI brought Lords of the Fallen 2 development internally. Last September it was announced that Hexworks would lead the development of the game.

We still don’t know when to expect Lords of the Fallen 2, but it’s coming to PlayStation 5, Xbox Series X / S, and PC. In the meantime, check out this feature to find out why the early Lords of the Fallen are a hidden gem. should not miss the last generation.