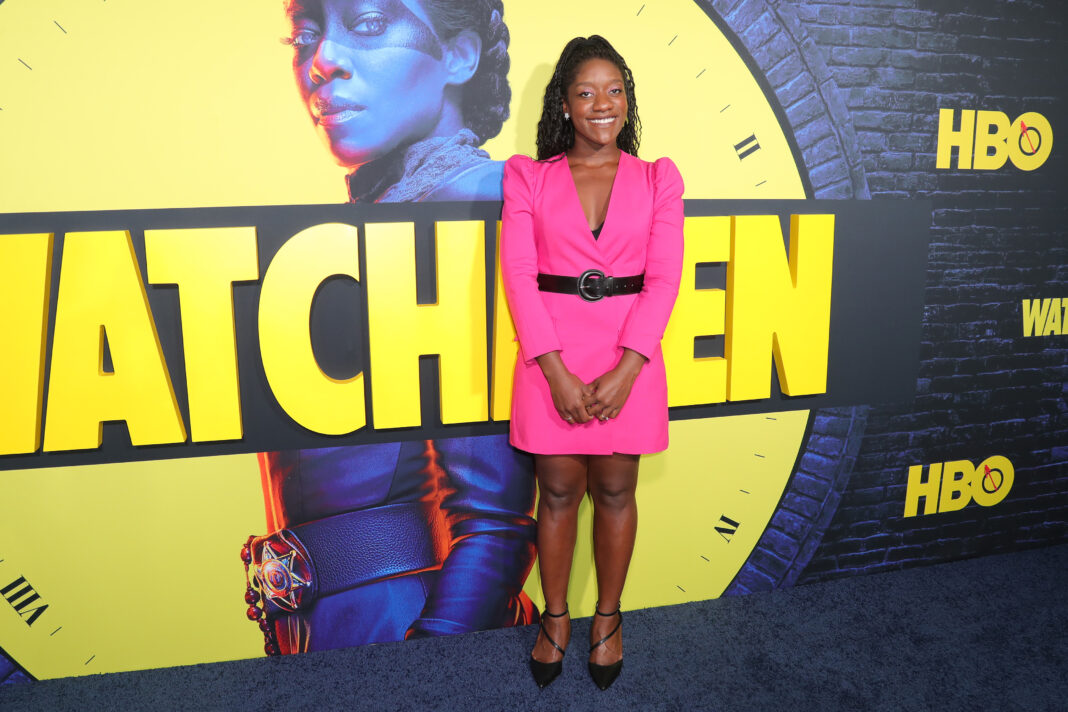 Marvel has a writer for his neighbor Blade film. Stacy Osei-Kuffour, writer on HBO Watchmen Series, was hired into the MCU’s vampire franchise, according to the Hollywood Reporter.

Osei-Kuffour has multiple television credits, but her award-winning work on HBO’s Watchmen is what put her forward. She specifically co-wrote episode seven of Watchmen and worked as a story writer on all other episodes.

Osei-Kuffour was reportedly selected after a six-month search in which black writers were seriously considered, as well as the direct contribution of actor Mahershala Ali (Moonlight, Marvel’s Luke Cage, Real detective), who will play Blade.

The new Blade movie will act as a reboot of the role of the vampire Daywalker in the MCU. The first Blade movie, starring Wesley Snipes, debuted in 1998 (spawning two sequels over the next four years), long before the MCU formed.

The original trilogy was written by David Goyer, writer on the Dark Knight trilogy, Batman vs Superman, and the Call of Duty Black Ops series.

If you need a reminder, check out our vampire hunter daywalker story, spanning the comic book origins of Blade through to the new film. As the MCU tries to branch out in very different creative directions, here’s what we think Marvel’s Blade could do differently for superhero cinema.
Joseph Knoop is a writer / producer / daywalker (but not before 10am) for IGN.