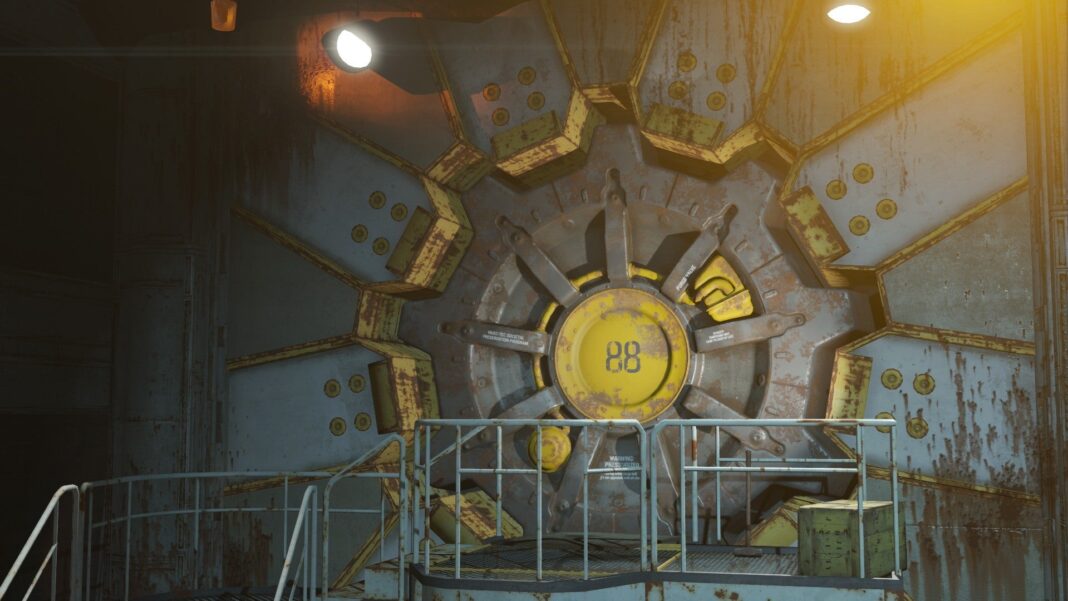 Legal documents indicate that Microsoft intends to create a new 100% subsidiary called Vault to finalize its agreement to acquire ZeniMax Media. It is unclear whether ZeniMax will be known as the Vault after the deal is closed; the European Union is currently deciding whether or not to approve the $ 7.5 billion acquisition. revealed in September 2020. Documents viewed on the European Union Law website EUR-Lex refer to the logistics of the acquisition, citing a “merger whereby a newly created Microsoft subsidiary (‘Vault’) will be merged with and into ZeniMax”.

While it’s unclear exactly how this will work, the “ Vault ” subsidiary would be a good way to bundle Microsoft’s new acquisitions under a single, near-independent banner, offering ZeniMax studios (which includes Bethesda, Arkane, MachineGames, etc.) a level of freedom while still being owned by Microsoft. The text explicitly says that Microsoft will acquire “sole control over all of ZeniMax” no matter what, but the document suggests that they will do so through the Vault subsidiary. We will be sure to learn more once the deal is approved by the European Union.

This is a different approach from previous Microsoft acquisitions, such as Obsidian, Ninja Theory, and Double Fine, which were formally integrated with Microsoft and hosted under its Xbox Brand Game Studios. Whether or not ZeniMax studios are known as part of Vault, the decision to create a Microsoft subsidiary to complete the merger appears to mark a level of independence from the other acquired companies.

This matches previous reports on Bethesda’s semi-independence under Microsoft. Phil Spencer told CNET in September that “It’s not about becoming us”, referring to the agreement. Bethesda SVP of Global Marketing Pete Hines supported this, saying in a statement that “we’re still working on the same games that we were yesterday, made by the same studios we’ve worked with for years, and those games will be released by us,” around the same time.

We still haven’t heard how the acquisition will work in terms of exclusivity for future Bethesda games. However, Bethesda chief Todd Howard recently said it was “hard to imagine” a game like Elder Scrolls 6 is exclusive to Xbox. Arkane’s Deathloop will launch later this year as a timed PS5 exclusive, with Microsoft honor the transaction after the acquisition of Arkane as part of the acquisition of ZeniMax.