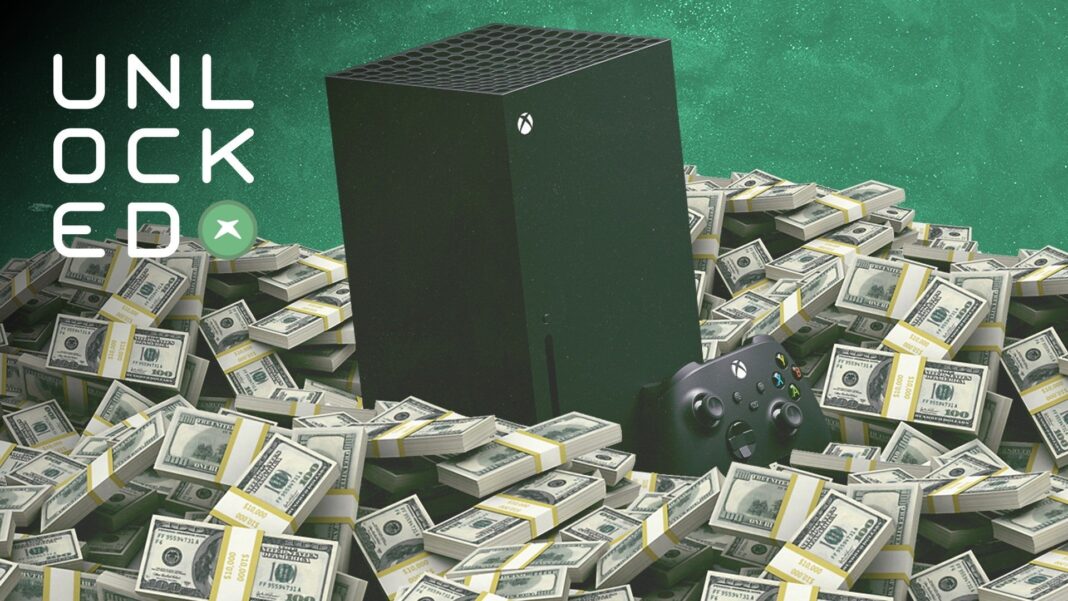 What a week! There’s so much to discuss on this episode, from Microsoft shockingly doubling the price of Xbox Live Gold to an equally shocking comeback later that same day, to the crazy new Star Wars: Knights of the Old Republic rumor, to Vicarious Visions merging into Blizzard to work on … Diablo 2 (!), and more! Subscribe to one of your favorite podcast feeds, or grab an MP3 download of this week’s episode. For more awesome content, check out the latest episode of IGN Unfiltered, featuring an interview with Brian Raffel, the co-founder of Raven Software – the studio behind Star Wars Jedi Knight II Jedi Outcast, Soldier of Fortune, Heretic, Hexen, Star Trek Voyager This year’s Elite Force, Marvel Ultimate Alliance, X-Men Origins Wolverine, and Call of Duty Black Ops Cold War, among others:

It’s already been an incredibly fun year of Xbox coverage, and the best is yet to come. Join us! Oh and Please feel free to drop us a Loot Box video question below using Yappa and you may be featured in an upcoming episode!