MLB The Show 21 is up for preorder 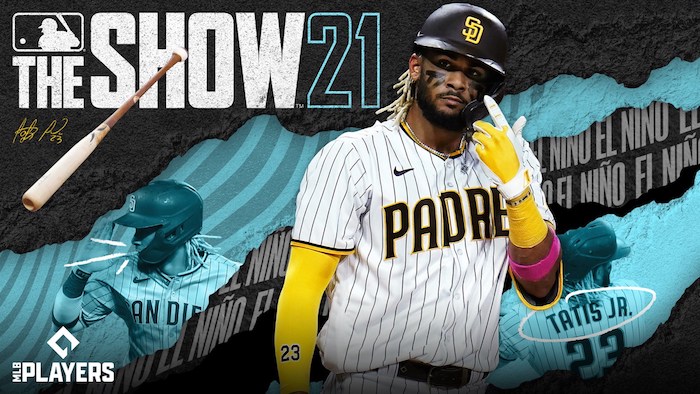 MLB The Show 21 is heading to PS4, PS5, Xbox One and Xbox Series X | S April 20. You read that right, this year marks the first time the previously PlayStation-exclusive franchise has branched out and appeared on Xbox consoles under the good name. The game will be available in a Standard Edition and a Collector’s Edition, but the Collector’s Edition won’t be announced until February 3. The Standard Edition is available for preorder now (see at Best Buy). Note that unlike many games released during this console generation transition period, there is no upgrade path between the previous generation and next generation consoles. Sony says it is waiting for details on the collector’s edition to arrive on February 3 for more.

You’ll notice that the price is in line with Sony’s previous intergenerational games: the PS4 and Xbox One versions of the game will cost $ 59.99, while the PS5 and Xbox Series X versions | S will cost $ 69.99.

Pre-order a digital copy of the game on the Microsoft Store or PlayStation Storeand you will receive the following digital items:

PS4 and Xbox One

For starters, the cover athlete this time around is Fernando “El Nino” Tatis Jr. of the San Diego Padres. In addition to appearing on Xbox platforms for the first time, MLB The Show 21 will feature cross-platform multiplayer, so you can play against anyone, regardless of what console you’re using. It also supports “cross-progression,” which lets you pick up where you left off on a different platform, even if it’s a different console build. As for the new features of MLB The Show 21, we don’t have much to do. The official description of the game states that it will offer modes for players of all skill levels. It will include Road to the Show and Diamond Dynasty. You will also be able to play as new legends. The dev team says additional information will be featured in six “Feature Premier” feeds, the first of which will arrive in March. So stay tuned.