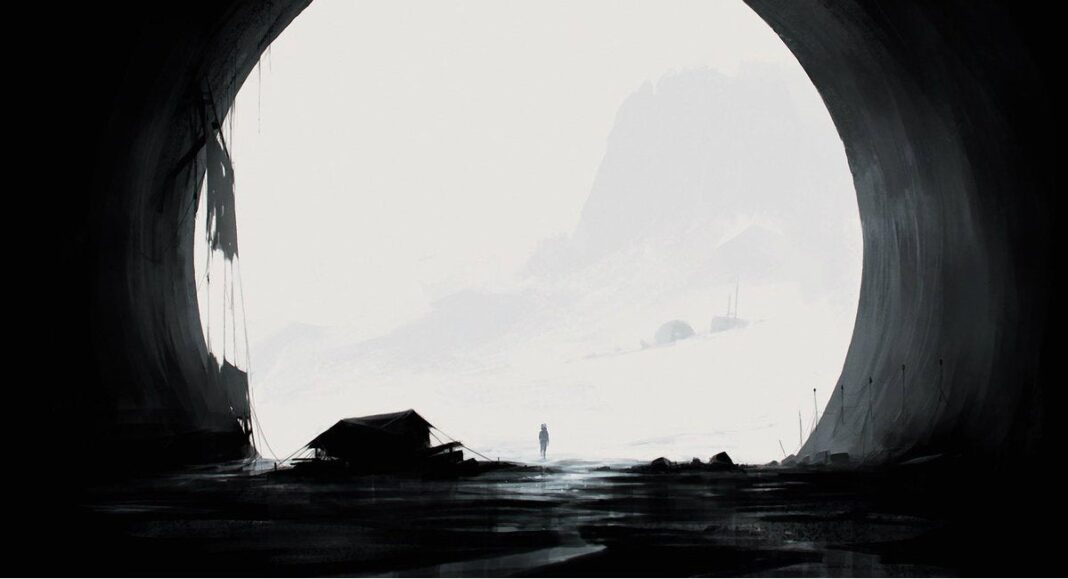 Some details have been revealed about the new project from the creators of Limbo and Inside. Playdead’s currently untitled project will be a “third-person sci-fi adventure set in a remote corner of the universe,” according to the job vacancies page on the studio’s website. In the List of technical directors the “Who We Are” section is changed slightly, adding that the game is “designed for multi-platform on Unreal Engine”. The openings also mention Playdead’s corporate culture, noting that the studio’s approach to development “does not include meeting arbitrary deadlines.” New game art has also been found in the listings, which you can see in the gallery below.

He also notes that the game will be released by Epic Games, which we’ve known about since March 2020, when it was revealed that the publisher would be responsible for publishing upcoming games from gen Design (The Last Guardian), Playdead and Remedy Entertainment through its Epic Games Publishing division.

The game was first teased in March 2018, via postcards distributed at the Game Developer’s Conference. We still don’t have a name or release window for the game, but as the studio prepares for development we’ll be sure to let you know if we hear more.