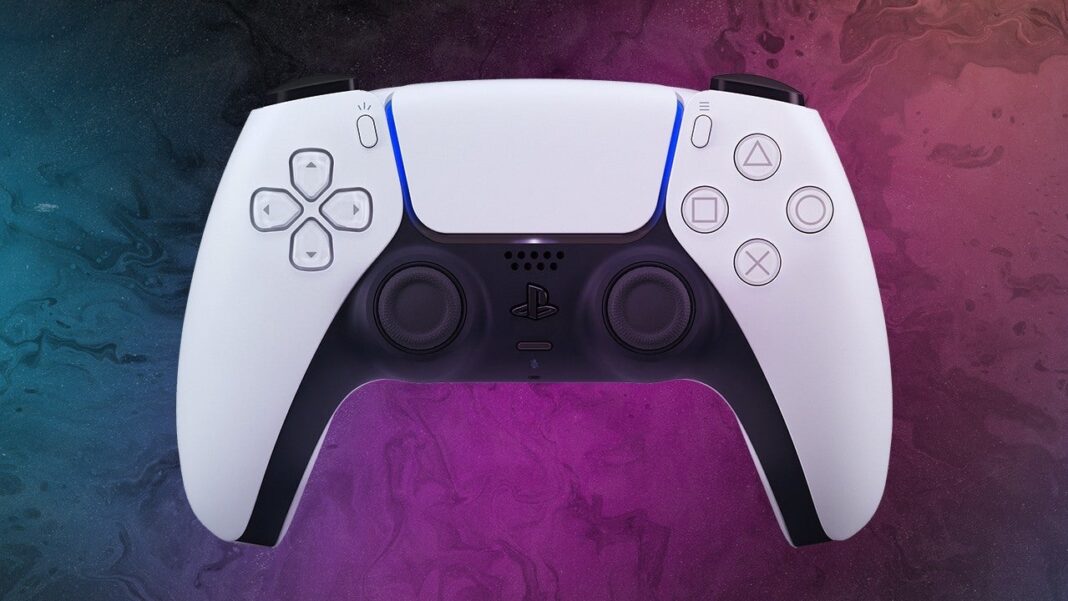 A US law firm has filed a class action lawsuit against Sony, alleging that the PS5 The DualSense controller is faulty due to drift and Sony was aware of the issue without disclosing it. The lawsuit calls Sony’s conduct “fraudulent, deceptive, illegal and unfair”. Last week we reported an investigation into DualSense drift by the law firm Chimicles Schwartz Kriner & Donaldson-Smith LLP (CSK & D). The company has now officially filed a class action lawsuit in U.S. District Court for the Southern District of New York. In the documents provided to IGN, the lawsuit is filed on behalf of plaintiff Lmarc Turner and “all others in a similar situation”, and names the defendants as Sony Corporation of America and Sony Interactive Entertainment. To IGN’s knowledge, this is the first such lawsuit filed against Sony relating to DualSense – it may not be the last.

The complaint describes the PS5 DualSense controller as “faulty” because it contains “a defect that causes characters or gameplay to move around the screen without user control or manual joystick operation,” known as drift. of the controller. Further, the complaint alleges that Sony has “at all times” been aware of the drift issues, “through online consumer complaints, consumer complaints made directly to it, and its own preliminary tests.” .

The lawsuit also alleges Sony’s options for controller repair are too limited: “When consumers are faced with Drift Defect, the repair options are slim. Sony PlayStation’s dedicated portal for issues with PS5 hardware, including the DualSense controller, is lagging behind and redirecting consumers to a customer service agent through the contact page for PlayStation support. Customers experience long wait times and face a maze of pre-recorded telephone prompts before finally speaking to an agent regarding DualSense controller fin repairs. “

The lawsuit is asking for a jury trial and “monetary compensation for the damage suffered, a declaratory measure and a public injunction.” The documents indicate counts of violation of excess warranty, breach of implied warranty of merchantability, unjust enrichment and violations of the Virginia Consumer Protection Act.

Virginia-based plaintiff Lmarc Turner reportedly purchased his PS5 on or around February 5, 2021 and found it to be suffering from drift on the same day. Turner apparently then contacted Sony customer service and was asked to reset the game and console, but offered no further assistance. With the issue unresolved, Turner then purchased a second DualSense. “If the plaintiff had known about the drift defect before purchasing his PS5,” the documents add, “otherwise he would not have bought the PS5, or would have paid for it much less.”

One more interesting detail: Turner admits to agreeing to Sony’s terms and conditions when setting up the PS5, but reportedly sent a letter to Sony expressing its intention to withdraw from “any dispute with Sony by individual arbitration.” A separate CSK & D class action lawsuit against Nintendo regarding controller drift has been recently forced into arbitration before going to court. A similar approach may not be possible in this case, making it more likely to reach the requested jury trial.In addition to Turner’s report, the documents show a number of examples of social media comments regarding the PS5 drifting, with players complaining of drifting out of the box, or within days of use. CSK&D also points out reports of drift on the PS4’s Dualshock 4 controllers – given that the sticks inside the two controller models are similar, CSK&D adds this to its evidence of prior knowledge of the issue by Sony.

The costume says there is “no indication” that Sony has developed a fix for the drift in the DualSense: “On the contrary, it just seems to be doing some sort of minor overhaul and returning the DualSense controller to still defective consumers and likely to manifest. Drift Defect in the future. “

The lawsuit calls for relief in the form of an order to end “Sony’s illegal, deceptive, fraudulent and unfair business practices,” the establishment of a free recall or replacement program for DualSense controllers, compensatory damages, etc.

IGN has reached out to Sony for comment on the lawsuit.

Drifting has become an increasingly hot topic in recent years. We have previously called drift in Nintendo Switch Joy-Con controllers a “disaster” for the company, and Nintendo is now facing official scrutiny and lawsuits around the world, including a European Commission investigation.