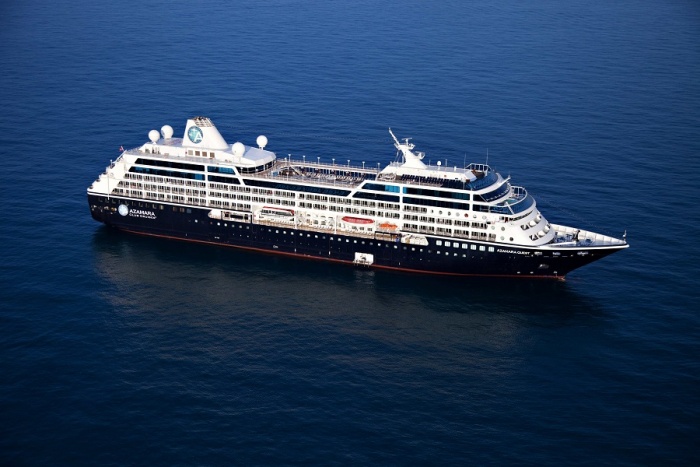 Royal Caribbean Group has confirmed the sale of the Azamara luxury cruise line for $201 million.

The cruise line said the all cash private-equity deal with Sycamore Partners would allow it to focus on core operations after almost a year out of the water following the Covid-19 pandemic.

Royal Caribbean chief financial officer, Jason Liberty, said the deal was not driven by financial necessity and that the larger line had considered selling the brand before the health crisis.

The company will seek to expand its core Royal Caribbean International, Celebrity Cruises and Silversea brands after the sale, according to Royal Caribbean, which also operates TUI Cruises and Hapag-Lloyd Cruises under a joint venture.

Under the transaction, expected to close in the first quarter, Sycamore will acquire all three Azamara ships and intellectual property such as the logo and slogan, the company added.

“We are pleased that Royal Caribbean Group has entrusted Sycamore to support Azamara in its next phase of growth,” said Stefan Kaluzny, managing director of Sycamore Partners.

“We are excited to partner with the Azamara team and build on their many years of success serving the brand’s loyal customers.

“We believe Azamara will remain a top choice for discerning travellers as the cruising industry recovers over time.”

The company will come out of the deal with three fewer ships than its 61-ship fleet in 2019 after taking two ship deliveries and exiting a joint venture for Pullmantur Cruceros, which filed for reorganisation under Spanish insolvency laws in 2020.

Azamara, established by Royal Caribbean in 2007, represents about 1.5 per cent of its capacity and is the smallest among the brands it owns.

Long-time Azamara chief executive, Larry Pimentel, stepped down from his role at the company at the outset of the Covid-19 crisis last year.