Scott Pilgrim vs. The World: The Game – Complete Edition Coming to Xbox One and Xbox Series X | S 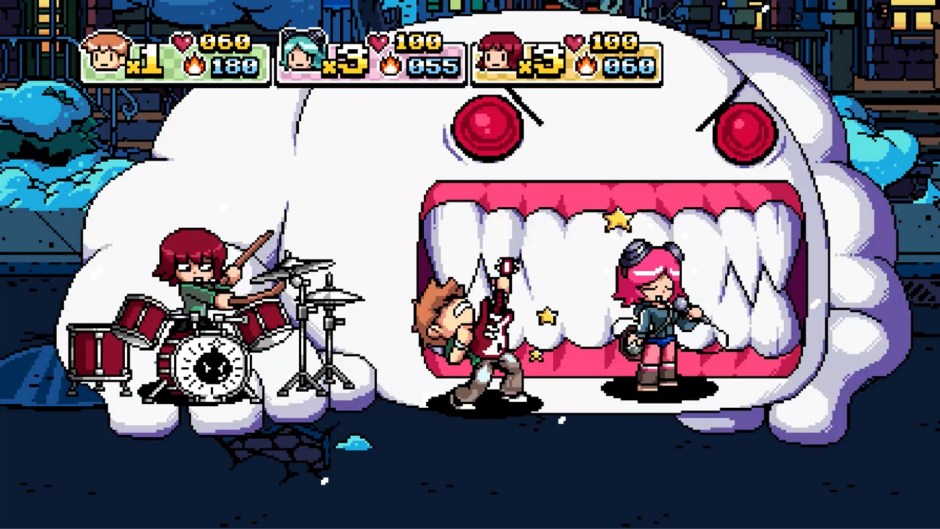 Scott Pilgrim vs The World: The Game – Complete Edition is now available on Xbox One and Xbox Series X | S, giving players a chance to once again team up with friends and fight for love in a remastered version of the classic 2D beat-’em-up first released in 2010.

Inspired by the series of movies and graphic novels, the game allows players to kick, punch, and fight their way through Toronto as Scott and his friends battle the League of Seven Evil Exes (and their legions of hipsters, ninjas, monsters, zombies and robots.) through snowy streets, eerie forests, animated movie sets and crowded concert halls.

Up to four players can participate in local or online co-op, allowing them to tackle the story and upgrade their characters together while resurrecting, sharing their health and coins, and launching super devastating group attacks. Players can also go head-to-head in competitive dodgeball and battle royal matches, or team up for tough Boss Rush and Survival Horror modes.

Playable on Xbox Series X | S via backward compatibility, Scott Pilgrim vs The World: The Game – Complete Edition preserves everything fans loved about the original, including music from Anamanaguchi, pixel-art animation by Paul Robertson, and cutscenes from series creator Bryan Lee O’Malley. It also contains all the DLC from the original game, including playable characters Knives Chau and Wallace Wells, and the multiplayer modes mentioned above.

Whether you’re revisiting the game or experiencing the story for the very first time, Scott Pilgrim vs The World: The Game – Complete Edition a love letter to the comics, the movie, and the 8- and 16-bit eras of the game that inspired them. And after a long absence, it’s now for a new generation of fans to discover. 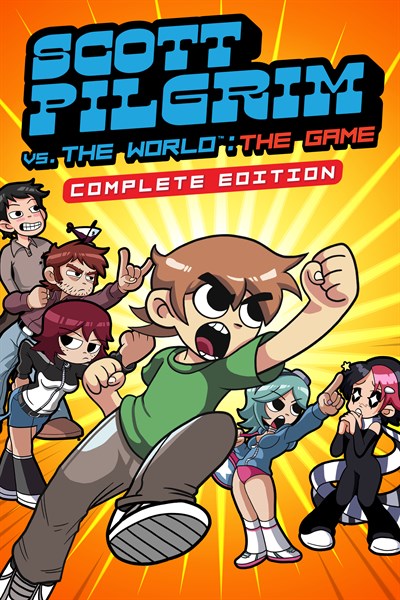 Scott Pilgrim vs The World ™: The Game – Complete Edition

Rediscover the beloved arcade-style 2D beat ’em up inspired by the iconic Scott Pilgrim vs The World comic and film series in this Complete Edition! This complete edition includes the original Scott Pilgrim vs. The World ™: The Game, as well as its original DLC, Knives Chau and Wallace expansion packs. Play as your favorite characters – Scott Pilgrim, Ramona Flowers, Knives Chau, Stephen Stills and more. Level up and learn awesome new abilities, unlock items and secret modes, summon powerful allies and more! Team up with friends and combine your skills to fight your way through waves of tough enemies, or take on them in awesome mini-games like Dodgeball – all on your way to defeat the League of Ramona’s Evil Exes!