Six days in Fallujah, editor seems to turn back on political comments [Updated] 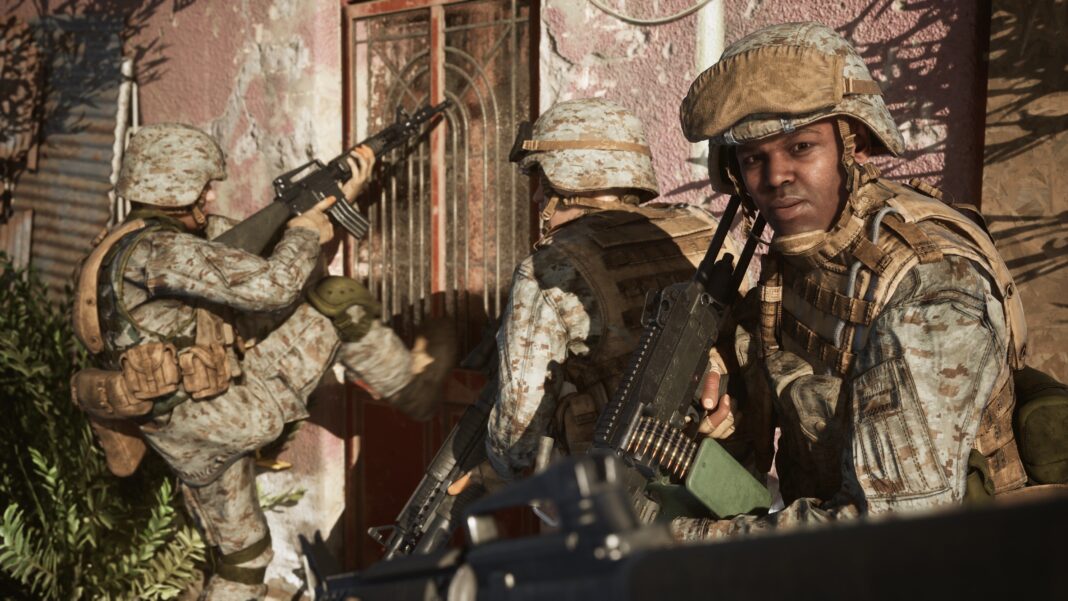 Victura CEO Peter Tamte clarified his comments on the political nature of Six days in FallujahIn a statement to IGN, Tamte made a difference between the game’s take on the Iraq war as a whole and his presentation of the battles of Fallujah in particular:

“Anyone who plays a game on the Iraq war obviously understands that these events are closely related to politics. What we have said is that we are not trying to make a statement about how the war in Iraq started. Instead, we focus on this battle, the events leading up to this battle, and we want the people who were in Fallujah during this battle to speak for themselves through the game. “

Six Days In Fallujah editor Victura said he understood the events of his game to be “inseparable from politics,” somewhat contradicting what company CEO Peter Tamte said last month.

In February, Tamte said the game was not to attempt to “make a political comment on whether the war itself was a good or a bad idea”, and “will not attack the political machinations which led to the titular conflict”. The comments drew criticism for, among other things, displaying a wish to remove an important context from a game about an actual battle in which more than 100 military personnel, more than 1,000 insurgents and at least 800 civilians were killed. .

Today victura issued a statement this seems to echo Tamte’s remarks. It begins: “We understand that the events recreated in Six Days in Fallujah are inseparable from politics.”

We understand that the events recreated in Six Days in Fallujah are inseparable from politics. pic.twitter.com/N7nkPilp1Q

“The stories of Six Days in Fallujah are told through gameplay footage and documentaries featuring military and civilians with diverse experiences and opinions on the Iraq war. To date, 26 Iraqi civilians and dozens of military personnel have shared the most difficult times of their lives. with us, so that we can share them with you, in their words.

“The documentary segments cover many difficult topics, including the events and political decisions that led to the battles in Fallujah and their aftermath. Although we do not allow players to use white phosphorus as a weapon during the game , its use is described in the documentary segments.

“During the game, players will participate in stories that will be contextualized through documentary segments. Each mission challenges players to interactively solve real military and civilian battle scenarios, providing an urban warfare perspective impossible through other media.

“We believe the stories of the sacrifices of this generation are worth telling by the Marines, soldiers and civilians who were there.

“We are confident that you will find the game – like the events it recreates – complex.”

While it seems obvious that Victura’s statement was released to counter some of the aforementioned criticisms, it did not provide any explanation as to when it was posted, nor does it include any mention of Tamte’s previous comments. Tamte himself has yet to comment, and the statement is not attributed to any particular Victura member. We contacted the publisher for comment.

Six days in Fallujah was announced and canceled in 2009 after criticism of its approach, before being relaunched for a 2021 version. The editor has previously insisted that the game is not an army recruiting tool.