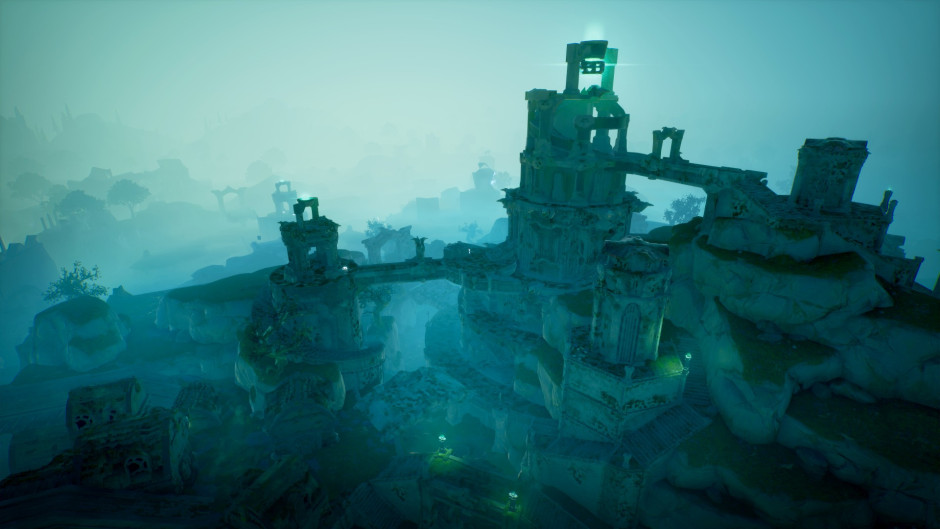 Spellbreak is a competitive, free third-person spellcasting game where you unleash powerful magic as you battle other players for supremacy. With the launch of SpellbreakToday, I’m excited to dive into some of the many new experiences you can expect.

Each Spellbreak The Chapter provides an ongoing narrative with unique quests and rewards that you will unlock as you progress through the game. In addition to providing more activities and objectives, the Chapters give you the opportunity to participate in the game. unfolding of the story of Spellbreak.

In Chapter 1: The Spellstorm, you’ll delve into the mysteries behind the ruinous magical storm that made the Hollow Lands uninhabitable. With so few willing and able to brave dangers, it behooves you and the other wishbreakers – mages who embrace magic in defiance of the vow keepers – to lead the charge and determine if there is any. will never have a way to turn back the terrible spell storm.

Along the way, you’ll discover a group of new characters (with voiceovers) who need your help working with you to investigate the Spell Storm. Some, like the scholar Quincy Poisewax, clearly have noble intentions. Others, like the enigmatic Blackthorn, are less obvious.

Each of the twelve weeks of the chapter offers a chain of three quests. These story quests are accessible to everyone and coincide with new discoveries as the world of Spellbreak continues to evolve. Even if you don’t follow the story closely, the consequences will be impossible to miss. The Hollow Lands are a dynamic and ever-changing place and every week can bring surprises.

The idea of ​​chapters supporting an ongoing narrative has been part of our plans for a long time now. And while the prologue hints at what was to come, I’m sure veteran players as well as newcomers to the game will find something that will excite them in Chapter 1.

See you in the Hollow Lands, Breakers! 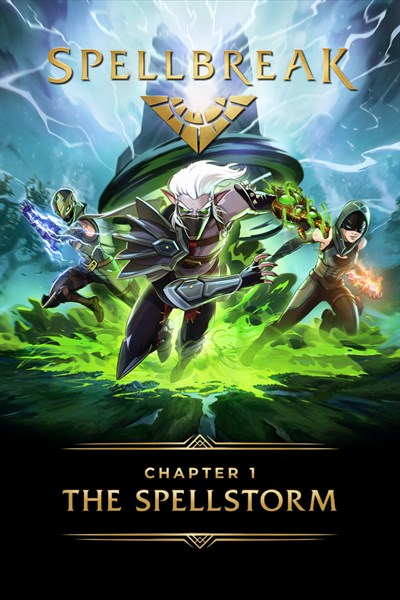 Chapter 1: The Spellstorm calls on Spellbreak’s battle mages to prove themselves in exciting new story quests across the Hollow Lands as they aid the Order of the Wishbreakers. Explore new lands as you unravel the mysteries of the Spell Storm, harness its untold power and unleash the elements like never before. Unleash your inner combat mage in Spellbreak. When magic is forbidden, locked in the iron fist of the Vowkeepers, it’s up to you to resist and reclaim what is yours. Harness the raw power of your gauntlets and tap into the unimaginable strengths of the elemental planes. Soar in fierce battles, across floating islands and impossible terrain, to free the Breaker inside. BUILD YOUR BATTLEMAGE Choose a class: Frostborn, Conduit, Pyromancer, Toxicologist, Stoneshaper, or Tempest. Each has their own unique playstyle, which you can customize with talents as you gain power. Which one will you master? COMBINE THE ELEMENTS A powerful war mage isn’t limited to just one ability. Grab two powerful magical gauntlets and mix devastating spell combinations to control the battlefield with fiery tornadoes, electrified gas clouds and more! SURPASS YOUR RIVALS Explore the map and find tactical advantages to outperform your opponents. Discover hidden chests containing magical runes and revolutionary equipment. These items allow you to fly, teleport, control the time, become invisible, and more. Enter an ever-changing world The fractured hollow land battlefield is just the start of your adventure in the great world of Primdal. New chapter updates will further reveal the rich and deep tradition behind this mighty place and its people. FIGHT ACROSS THE HOLLOW LANDS Form a group of mighty battle mages and defeat other players to achieve victory in this unique battle royale! Future updates will unlock exciting new game modes. Can you call on strength, skill, and cunning to free the war mage inside?