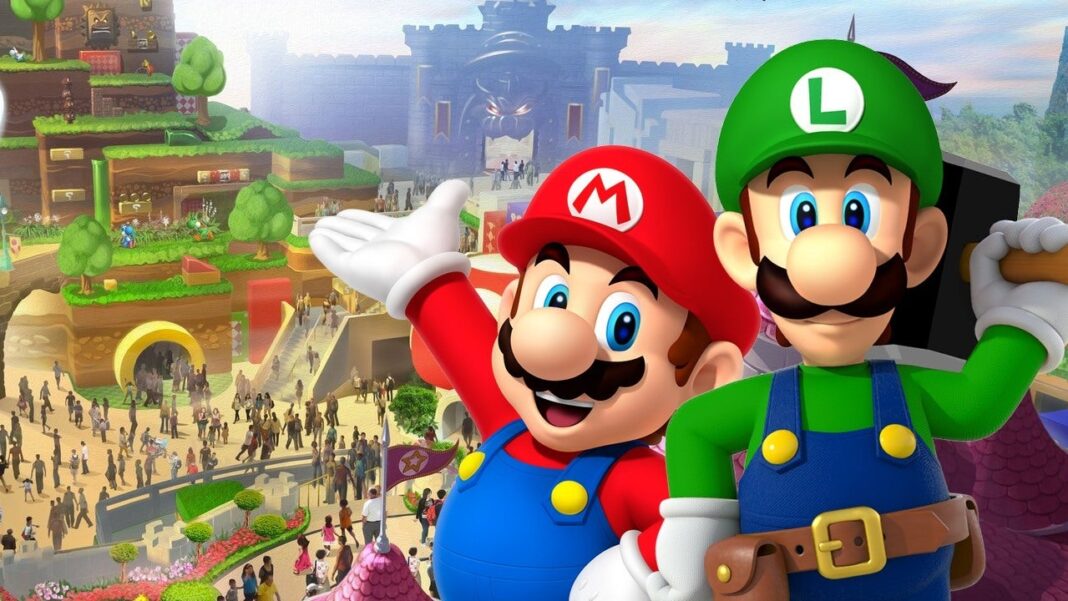 The opening of a Super Nintendo World theme park in Orlando, Florida has reportedly been delayed by about two years until 2025. The Orlando Sentinel reports that construction work on Universal’s next Epic Universe park – who includes a Super Nintendo World zone – started again following the shutdowns linked to a pandemic. However, Orange County Mayor Jerry Demings told the Sentinel that Universal has now postponed the opening of the park until early 2025.

Construction of the Epic Universe halted indefinitely last year due to economic uncertainty, but has now started again. Little is known about the new park other than that there will be a Super Nintendo World section included.Comcast CEO Brian Roberts discussed Nintendo Park at a Morgan Stanley financial conference: “We have high hopes for what this means. It’s quite an interactive gaming experience. We have invested in parks and hotels. As we look to the next 10 years, it’s hard not to see an exciting roadmap for the parks industry. “

The first Super Nintendo World theme park is due to open this year in Osaka, Japan – although the date is still unknown after Osaka Prefecture announced a state of emergency due to the COVID-19 pandemic.

The Japanese park gives us a good idea of ​​what may have come from the North American versions, including a fun visit experience, Mario Kart and Yoshi rides, and one surprisingly complex layout. Shigeru Miyamoto himself recently offered a virtual guided tour of the park.