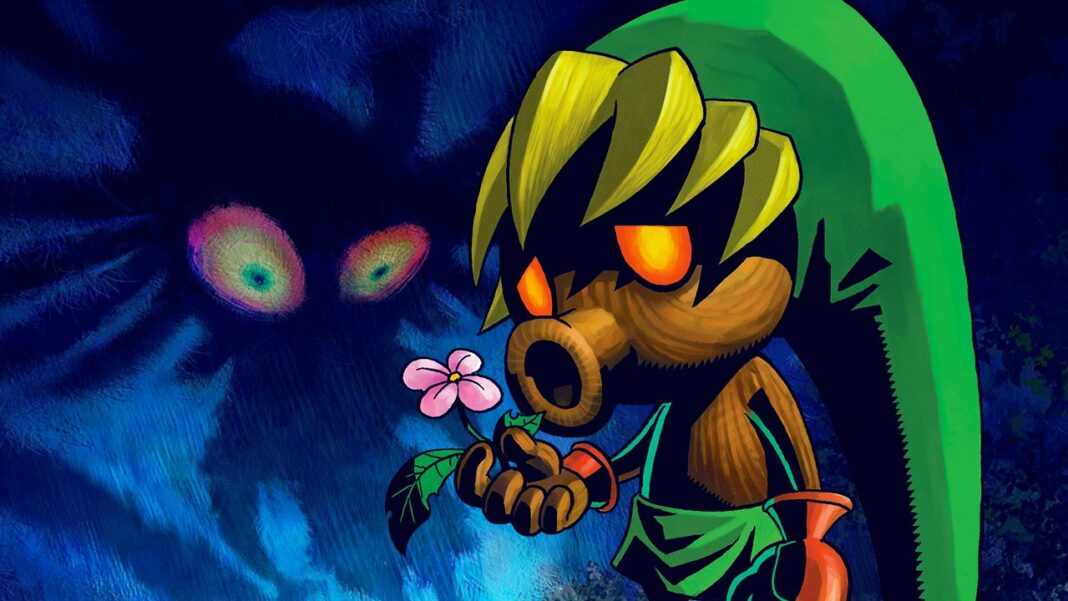 Takaya Imamura, the Nintendo artist and designer who gave us characters like Captain Falcon and Fox McCloud and more – not to mention the name and visual identity of The Legend of Zelda: Majora’s Mask – retired from the company. Kotaku, Imamura announced that it was his last day working at Nintendo on his Facebook page, after 32 years in the company.

“It’s my last day at work. I took a selfie with the desk empty. I guess I won’t be coming here again. As you can imagine, I will miss this, ”reads Kotaku’s translation of his commemorative post on Facebook.Imamura has worked on character design in the F-Zero and Star Fox series, creating iconic Nintendo characters like Captain Falcon and Fox McCloud among many others. Most recently, he has directed two Steel Diver games and has been the supervisor of the last two versions of Smash Bros.

He was also the artistic director of The Legend of Zelda: Majora’s Mask, responsible for the eponymous mask and game name design, as well as the character Tingle. It should be remembered that, according to Zelda series producer Eiji Aonuma, Imamura found the word “Majora” by combining his own name with “Jumanji”.

Have you played The Legend of Zelda: Majora’s Mask?