Electric vehicles have yet to take over, but in 2020 almost every automaker was discussing their plans for the segment. Between regulations beefing up combustion engines and advancing battery technology and infrastructure, the foundation is in place for electrified vehicles to take center stage.

Andrew Tarantula makes the EV headlines of the year, and yes, that naturally includes a lot of talk about Tesla and Elon Musk. Stay tuned throughout, as conventional automakers like Volvo, Ford, Hyundai and GM had news you shouldn’t forget as 2021 approaches. And that’s before you even get to any. interesting electric car startups like Lucid and Rivian. 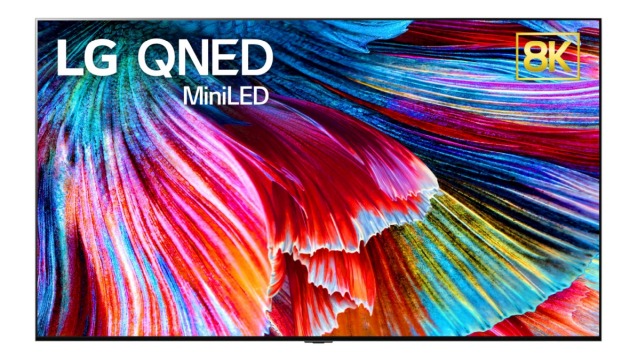 While LG’s OLED TVs will remain their flagship product in 2021, the company is adding something new to the high end of its LCD TV lineup. QNED-branded 10 new models will use Mini LED backlighting (previously seen in TCL’s 6 and 8 Series LCD TVs) for more precise lighting control.

4K and 8K models will be showcased at CES 2021 in January, and sizes go up to 86 inches. In the larger model, LG says this will translate to over 30,000 LED backlights and 2,500 local dimming zones.
Continue reading.

The company was finally ready to show it. 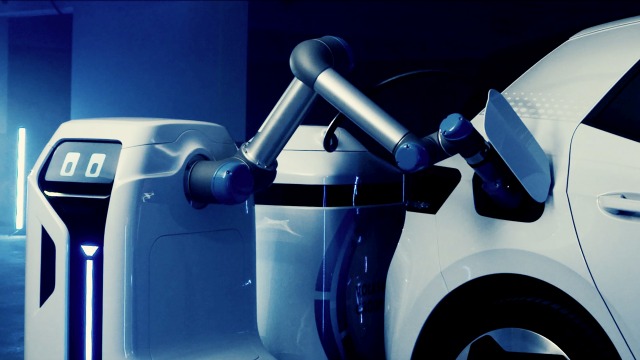 VW has Free his first real-world glimpse of a mobile charger robot in action. It’s not only useful for charging EVs away from dedicated parking spaces – it comes to you – but it’s also cute. The prototype has a “face” that lights up when it grabs the battery trailer and plugs into your car.

The robot starts up either through an app or through communication with the car itself, and you won’t have to open the shutter or tell the robot to disconnect – like shown in preview video, he knows what to do. Dedicated EV charging spaces are still scarce, and VW’s idea could be useful in parking garages and other areas that need a localized, mobile charging solution.
Continue reading.

The ashes of the “Star Trek” actor made the trip thanks to private astronaut Richard Garriott.

Star Trek’s “Scotty” is one of the most-cited characters in the sci-fi series, and the actor who played him, James Doohan, wanted his ashes to land in space, aboard the International Space Station. He apparently could have had this request executed by Richard Garriott, one of the first private astronauts to reach the International Space Station in late 2008. Garriott laminated the ashes in three photos of Doohan and smuggled them into his flight data file. Once on board, he cached one of those photos under the floor of the space station’s Columbus module.
Continue reading. 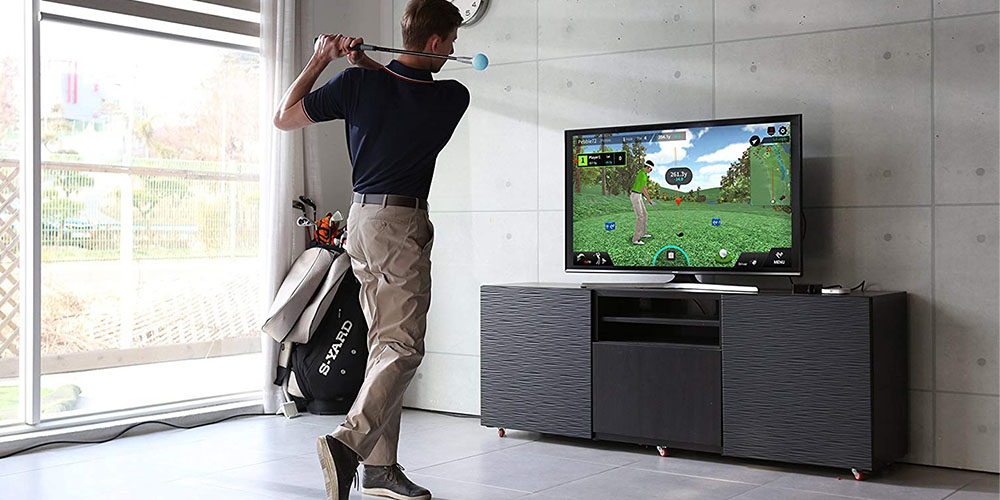