The Stock GameStop / Reddit saga is already turning into a movie 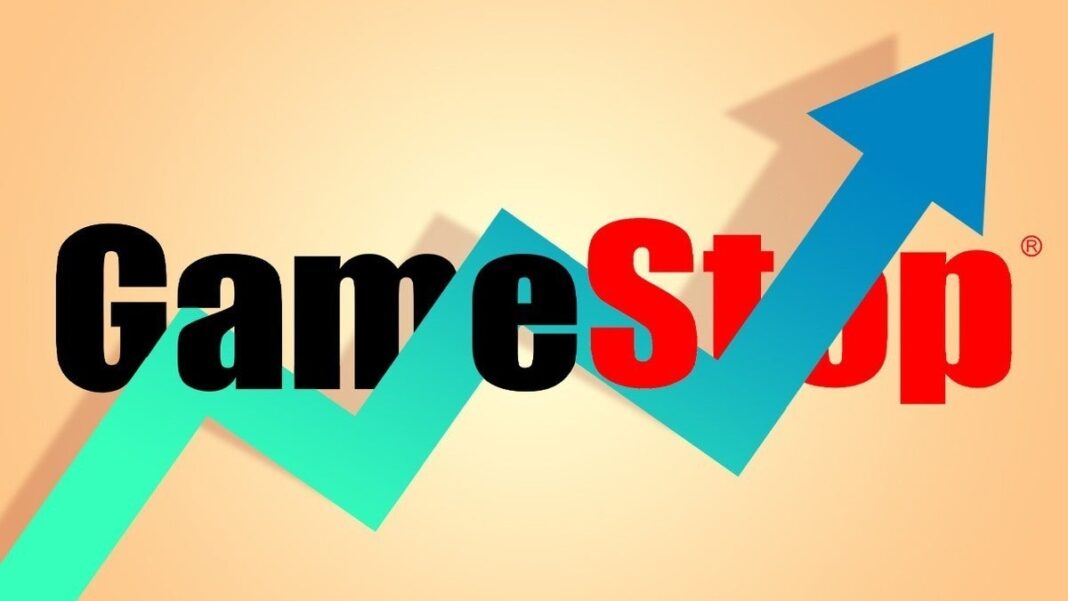 While the GameStop / Reddit stock situation is not over, the rights to a movie based on these events are already in the works. Deadline, MGM acquired The Antisocial Network book proposal from New York Times bestselling author Ben Mezrich. This book will seek to tell the story of a “motley group of amateur investors, gamers and Internet trolls who brought Wall Street to its knees.”

Insiders said Mezrich and his representatives also offered a book on the market last week, and that on Friday night MGM acquired the rights to a film adaptation.This project will bring together Michael DeLuca and Mezrich from MGM, who worked together to adapt Mezrich’s Accidental billionaires: the founding of Facebook, a story of sex, money, genius and betrayal in what would be known as the social network.

Mezrich also wrote the book Bringing Down the House: The Story of Six MIT Students Who Took Vegas For Millions, which was later adapted into the movie 21.

GameStop’s share price hovered around $ 3 per share in 2020, but following a battle between short sellers and the r / WallStreetBets subreddit, the stock’s value rose by over 1,700%. At the time of this writing, the share price is $ 325.AMC and Nokia shares have also seen a sharp increase, and these developments led stock trading apps like Robinhood to controversially halt trading in these volatile stocks.

While it’s unclear how this story ends, Hollywood is already gearing up to make money with one of the biggest stories of the year.