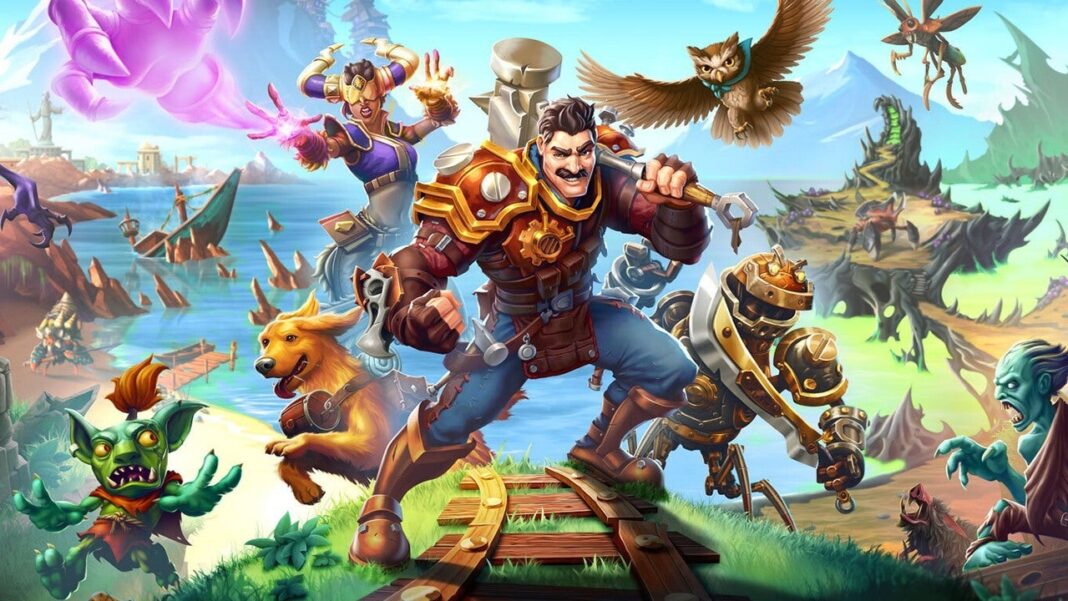 “The Echtra Games team strengthens the future of Zynga’s cross-platform gaming by adding talented developers with extensive cross-platform gaming experience as well as proprietary cross-platform development tools and technologies that have been built on top of the Unreal Engine.” , we read in the press release.This game will be made in partnership with another Zynga studio, NaturalMotion, whose Euphoria animation middleware can be seen in games like Red Dead Redemption and Grand Theft Auto V. NaturalMotion is also partnering with Zynga’s latest studio in Austin. to create a Squad-based online arena multiplayer Star Wars game, Star Wars: Hunters.

Have you played Torchlight III?

Frank Gibeau, CEO of Zynga, said: “Max [Schaefer] and his team at Echtra Games are responsible for some of the most legendary game properties ever created, and they are experts in the action RPG genre and cross-platform development. I am delighted to welcome the Echtra Games team to the Zynga family. This acquisition will help grow our iconic licenses and brands from mobile to PCs and consoles, while helping to further expand Zynga’s total addressable market. “

Here is a 2020 interview with Max Schaefer and Matt Uelmen from Echtra Games, who previously worked on Diablo II before developing the Torchlight series. We reviewed Torchlight 3 in early access, giving it a 6 and calling it a “decent action-RPG”.