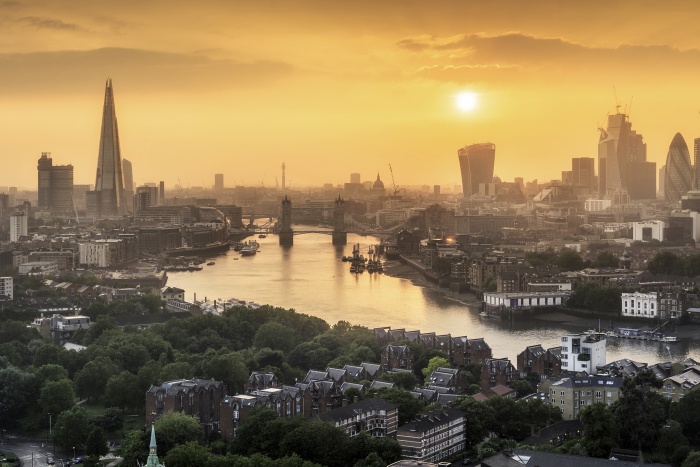 UKinbound has released projections that show that the collapse in international visitors could cost the UK economy up to £2.5 billion over the Christmas period.

Last December, just under 3.5 million international visitors came to the UK contributing around £2.5 billion through spending in shops, restaurants, hotels and tourism destinations.

Since March, the Covid-19 crisis has brought export industry inbound tourism to a near standstill, with a 76 per cent (Source VisitBritain) fall in international visitors throughout 2020, and key markets such as the USA and China closed almost entirely.

Inbound tour operators and destination management companies, who are responsible for bringing in over half of all international visitors, are on the brink with 60 per cent fearing that their business will be unable to survive the crisis.

Their collapse will hamper the economic recovery, which is why UKinbound is calling for the creation of a tourism resilience fund.

The fund would see tour operators able to apply for a capped grant, awarded based on the level of turnover lost in 2020 and forecast operating costs.

Ireland and several EU countries have already announced a set of specific support measures for the industry, but Westminster have yet to come up with targeted support, and the rate relief and grants the chancellor promised in March have still not been delivered.

The association is also calling for the government to work with industry to introduce rapid and pre-departure testing, alongside the urgent introduction of regional travel corridors to key markets such as the USA, where there is strong evidence of pent-up demand for travel to the UK.

Joss Croft, chief executive of UKinbound, said “These figures are a stark reminder of the brutal impacts of Covid-19 on the inbound tourism sector, that faces not only a bleak Christmas, but a bleak future without targeted government support.”