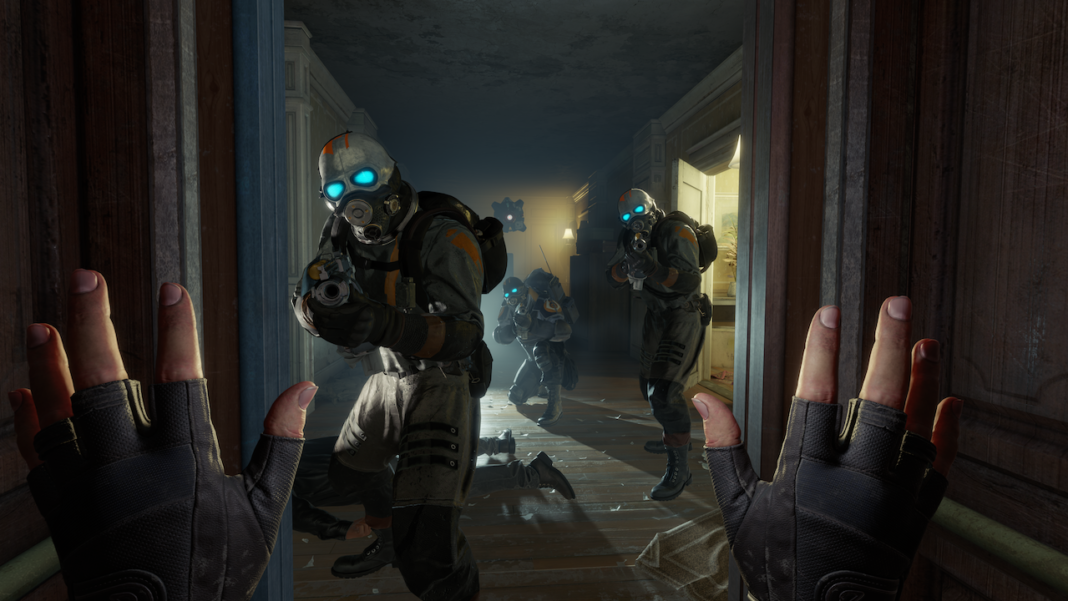 The European Commission has imposed a combined fine of € 7.8 million (~ $ 9.4 million) on Valve, Capcom, Bandai Namco, Focus Home, Koch Media and ZeniMax for the practice of ‘geo-blocking’, which, according to Commission, violates European Union antitrust rules Geo-blocking is the practice in which a platform holder like Steam forces users in a country to pay the price of the video game set for that country only, instead of allowing them to buy the game elsewhere in Europe where it could be cheaper.

In a press release, the European Commission says the PC platform Steam and the five previously listed publishers have restricted cross-border sales of PC games based on their geographic location with the European Economic Area (EEA).All five publishers agreed to cooperate with the Commission and saw a reduced fine, while Valve ‘chose not to cooperate’ and was fined over 1.6 million euros (~ 1, $ 9 million).

Today’s sanctions against the “geo-blocking” practices of Valve and five PC video game publishers are a reminder that under EU competition law, companies are prohibited from contractually restricting sales cross-border, ”Executive Vice President Margrethe Vestager said in a statement. declaration on today’s fines.

“Such practices deprive European consumers of the benefits of the EU’s digital single market and the ability to seek the most suitable offer in the EU.”

Valve had already been fined AUD 3 million by the Australian Competition and Consumer Commission in 2016 on what the country calls “false or misleading representations under Australian Consumer Law” with Valve’s refund policies.

At the time, Steam did not have a refund system but introduced one in 2015.