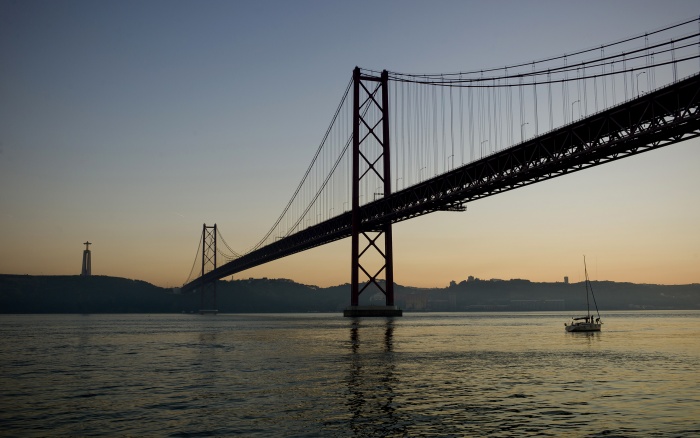 VisitPortugal has launched an inspiring message to travellers from the United Kingdom in the form of a YouTube video which calls for a focus on responsible and sustainable tourism in 2021.

The #CantSkipTomorrow message, delivered by a young child adopting the persona of ‘tomorrow’, is a call for discovering new ways of travelling bound by a collective conscience to protect what has been given to us by nature.

This important message for a better future is developed from the song Verdes são os campos by Zeca Afonso, created from a poem by Luís Vaz de Camões.

It derives from the global guidelines of the World Tourism Organisation which indicates that the actions of travellers, once the threat of Covid-19 has eased, will allow the industry to redefine itself in an even stronger and more sustainable way than ever before.

The #CantSkipTomorrow message, a variation on the original #CantSkipHope strapline first coined by VisitPortugal when the pandemic ensued in 2020 in which they called for the world to stop, pause and dream of travelling to their country in the future, is the latest callout from Portuguese tourism officials to change the way we view sustainability.

Last year the national tourism board released a key three-year framework (2020-2023) to be actioned in order to achieve the wider government-led strategy to make Portugal one of the most sustainable tourism destinations in the world by the year 2027.

For the president of VisitPortugal and chairman of the European Tourism Commission, Luis Araujo, this video sends a clear message: “This conveys our responsibilities, as a tourism destination, to the Portuguese, to tourists, to companies in the sector and above all to a planet that needs to regenerate.

“After launching the Sustainable 20-23 Plan (under public discussion until January 26th), we also assumed sustainability as the focus of our promotion, in order to prepare a more resistant, more resilient and, above all, responsible future”, he added.

As well as calling on visitors from Britain to ‘choose the purest journey and make things better for everyone’ as per the video, Visit Portugal also launched a message which calls on the promotion of more responsible and sustainable practices for the officials in France, Spain, Germany and other nations.

This call for a European wide effort to attract more travellers with an appreciation for conscious experiences sees videos adapted for each country, in their local language and showing the natural assets they must protect.

Portugal is considered Europe’s Leading Destination by voters at the World Travel Awards.