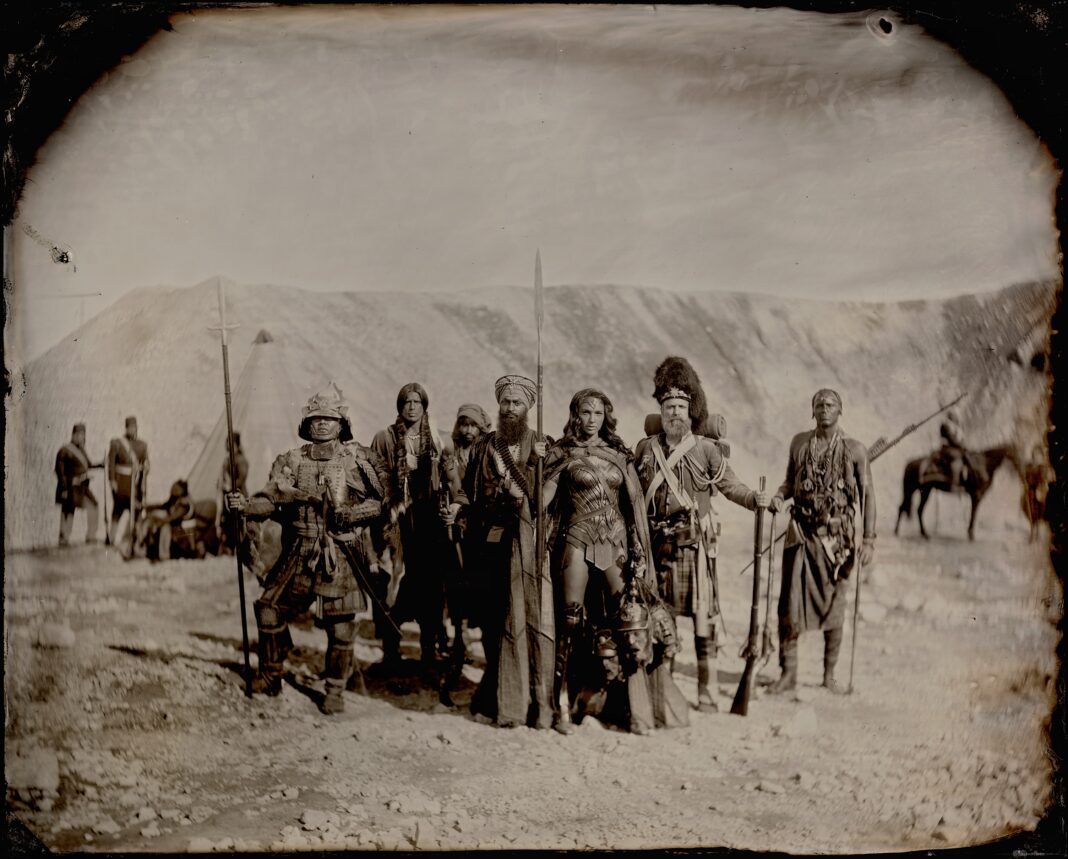 Zack Snyder shared a historic photo of Wonder woman which represents a “Diana tired by war” holding three decapitated heads. The image was placed prominently in the back of Snyder’s desk during a virtual interview he participated in with Comic book debate, where he discussed his version of Justice League and the movement that led to liberation from the Snyder Cup on HBO Max. However, the sepia snap quickly became the main topic of interest with fans keen to take a closer look at the photo.

Snyder then posted a high-resolution version of the Wonder Woman 1854 image along with details of her initial ideas for Diana Prince’s origin story. in the Twitter caption he wrote: “This amazing image taken by Stephen Berkman of another war-weary Diana, who had hunted [Ares] across the battlefields of the world and had yet to meet Steve, who would help him restore his faith in humanity and love himself. “

Have you seen Wonder Woman?

The gruesome photo shows Gal Gadot’s Diana standing alongside several other warriors during the early years of the Crimean War, placing her story even further in the past than Patty Jenkins’ World War I in Wonder Woman in 2017. The Hero battle-worn is featured in the foreground of the photo, clutching the severed heads of his enemies in one hand and his weapon in the other.

It’s just one of the some alternative versions of the photo that Ben Affleck’s Bruce Wayne might have discovered Diana and her team in Batman v. Superman: Dawn of Justice. If this photo had been used, it would have set up a very different path for Diana as it would have reversed her decision to leave Themiscyra for Steve Trevor and the entire mission depicted in the Wonder Woman movie.