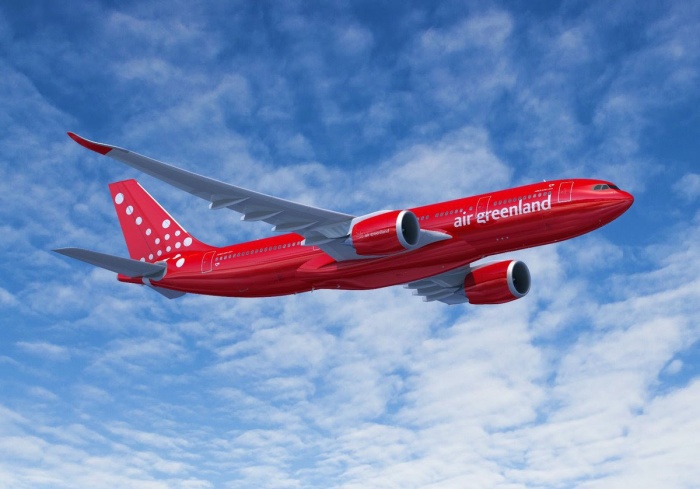 The new A330-800 will replace the flag-carrier of Greenland’s ageing Airbus A330-200ceo and secure operations linking the Arctic island with Denmark from the end of 2022 onwards.

“The new aircraft will, for years to come, offer travellers to and from Greenland a unique inflight experience while leaving the lowest carbon footprint possible.

“The A330neo is a perfect fit for the very challenging task of providing safe and efficient all year passenger, cargo and freight services to and from Greenland.”

The Airbus A330neo is a new-generation aircraft, building on features popular for the A330ceo and developed for the latest technology A350.

Equipped with a compelling Airspace cabin, the A330neo offers a unique passenger experience with the latest-generation, in-flight entertainment systems and connectivity.

Powered by the latest Rolls-Royce Trent 7000 engines, it features a new wing with increased span.

“We’re pleased to see Air Greenland renew its confidence in the A330 family and join the growing number of operators who are selecting the A330neo as a logical replacement for their ageing fleets,” said Christian Scherer, Airbus chief commercial officer.

“To imagine the airline’s distinctive red livery set against the Arctic’s environment provides some Christmas cheer at the end of a year that has been harsh for our entire industry.”