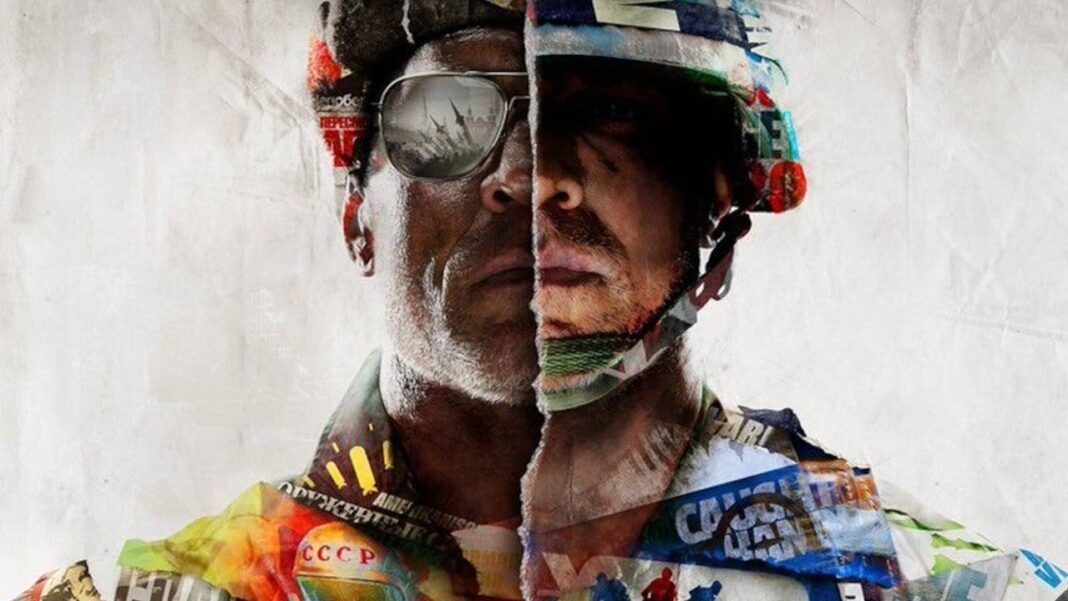 Treyarch banned a number of items from Call of Duty: Black Ops Cold War League Play, just a day after competitive mode launched, League Play was introduced on Monday this week, and the developer released a patch a day later restricting a number of items, responding to player feedback on the mode.

You can check the full patch notes here on the Treyarch website. Molotovs and Suppressors have been banned, alongside Armor and War Machine Scorestreaks, Jammer Field Upgrade and Gung-Ho Perk.A series of specific attachments have also been restricted from the February 9 patch. “We’ve been monitoring feedback and known issues since launch yesterday, and today’s update introduces a handful of new fixes and restrictions that go beyond the current 2021 CDL ​​rule set”, We read in the blog post.

“We will continue to monitor commentary and game data to ensure a fun and competitive experience with regards to the rules and content restrictions in League Play. Our ultimate goal is to provide a more varied experience for players by offering certain variations of the rules while providing an experience similar to what the pros play in the Call of Duty League (CDL). “

Have you played Call of Duty: Black Ops Cold War?

League Play is a new mode for Cold War that allows players to engage with the same rules, modes, and maps as Call of Duty League esports pros. This is a skill-based matchmaking system in which players compete against those in their skill division, moving up 30 ranks in the game.

Players will need to complete five placement matches before being placed in a ladder and division based on their in-game performance. League play events will also take place every two weeks, where competitive players will have the chance to climb. division ranks and to rank highly to improve their chances of promotion in the rankings.

In other Call of Duty news, Activision recently confirmed that a New Call of Duty game is coming this year, during Activision Blizzard’s fourth quarter 2020 earnings call.