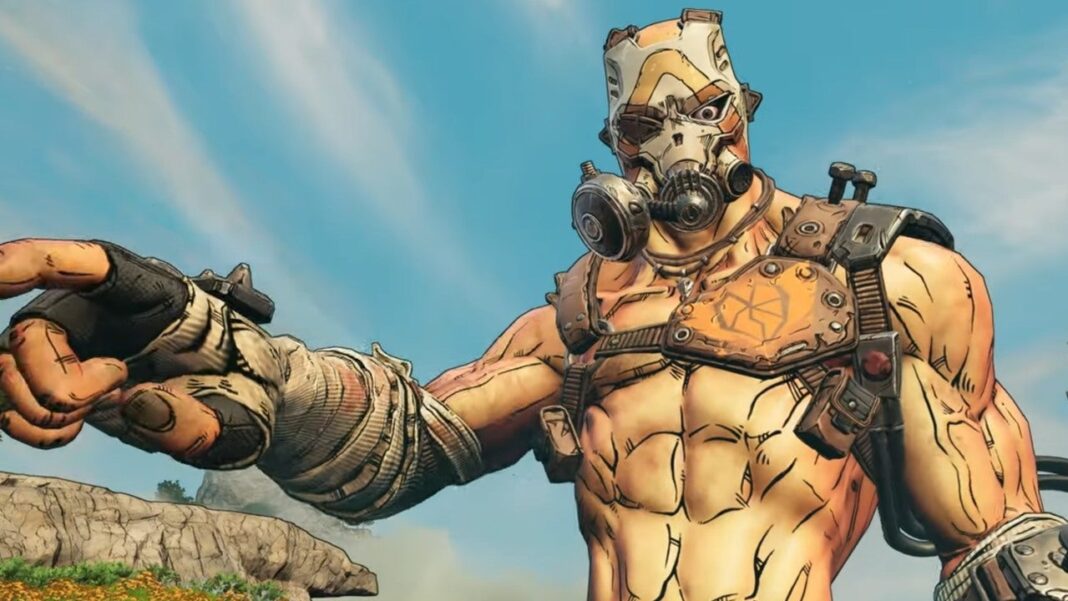 Borderlands Developer Gearbox today announced that it will join Embracer Group as a 100% subsidiary of the Swedish holding company formerly known as THQ Nordic AB. The deal, worth an estimated US $ 1.3 billion, will see Gearbox and its 550 employees in Frisco, Texas and Quebec City, become the seventh official operating group of Embracer Group, including THQ Nordic, Saber Interactive, Koch Media, DECA Games, Amplifier Game Invest and Coffee Stain Holding.

“Lars [Wingefors]Embracer’s vision as an allied partner group committed to fueling and accelerating the ambitions of a series of decentralized and successful businesses while amplifying the collective value and benefits of diversification across the group as a whole is to The brightest strategy and design for short and medium, and long term success in this industry that I have ever encountered in my 30 years in this industry, ”said Gearbox Co-Founder and CEO Randy Pitchford, in a statement accompanying the advertisement. “The feeling at Gearbox is that we are just getting started and this transaction is not only a talent booster for our employee-owned company, but a propellant for the exciting future we have foreseen.

Pitchford will continue as Gearbox boss after the merger.Embrace a also acquired Aspyr, a Texas-based developer and publisher. Aspyr and its 140 employees will operate as an autonomous entity under Saber Interactive.

Have you played Borderlands 3?

Gearbox and Aspyr join a long list of acquisitions for Embracer, which has spent 2020 putting together a comprehensive list of developers from around the world (including 13 companies announced in a single day). Embracer now has access to over 200 gaming franchises and over 5,500 employees.