Embracer Group has 150 games in development, with 70 to be completed by March 2022 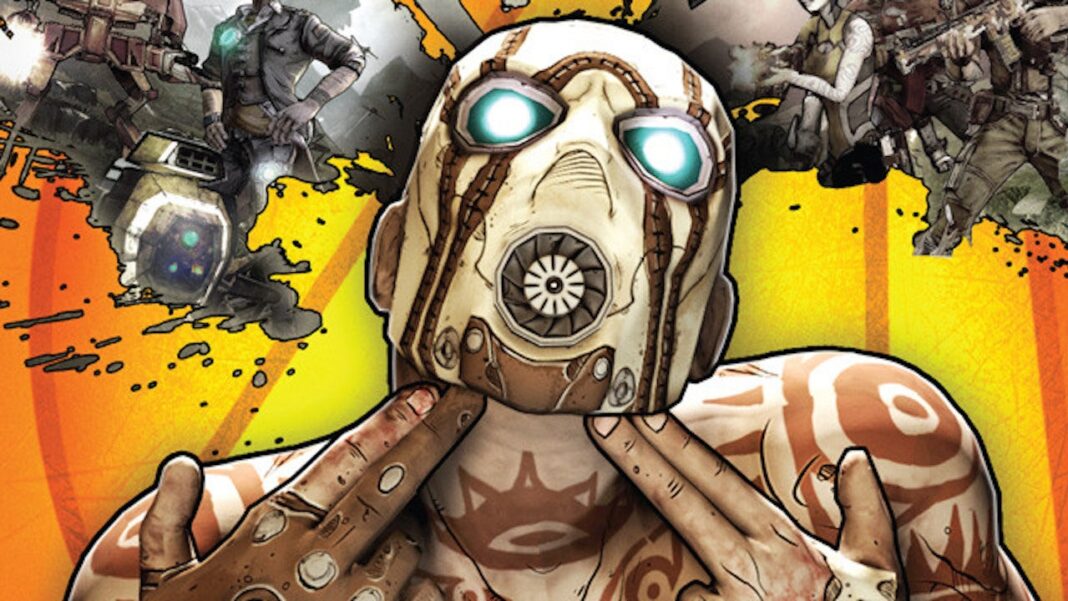 Embracer Group, which owns Gearbox Software (Borderlands), Volition (Saint’s Row), Coffee Stain (Satisfactory) and 4A Games (Metro Exodus) to name a few, has 150 games in development, of which 70 are expected to be completed by March 2022. Q3 interim report , published on Embracer Group website. The number of game development projects at Embracer Group has increased by 56% year-over-year, from 96 in October-December 2019 to 150 in October-December 2020.“We now anticipate that the next fiscal year ending in March 2022 will become the strongest in our history, with many important releases towards the second half of the year,” the report said. “In total, we plan to complete over 70 premium game development projects.” This means that by March 2022, 70 of the 150 games in development will be in fit-for-release state (although not all of them will necessarily see release during this time frame).

The Embracer group is clearly recruiting to account for all of these new games in development. “The total workforce increased 93% to 5,730 (2,970), while the total number of game developers increased 92% to 4,325 (2,258),” the report said. That’s almost double the number of integrated game developers in the space of a year.

Have you played Borderlands 3?

The group could easily add more games to this list following their latest round of acquisitions, which included pioneers of the Aspyr Media port and developer of Borderlands Gearbox, which he picked up earlier this month for $ 1.3 billion. One game he apparently won’t help create is Little Nightmares 3, with the developer Tarsier is now focusing on the new IP.