Falcon and Winter Soldier: the MCU’s US agent has been humanized compared to the comics 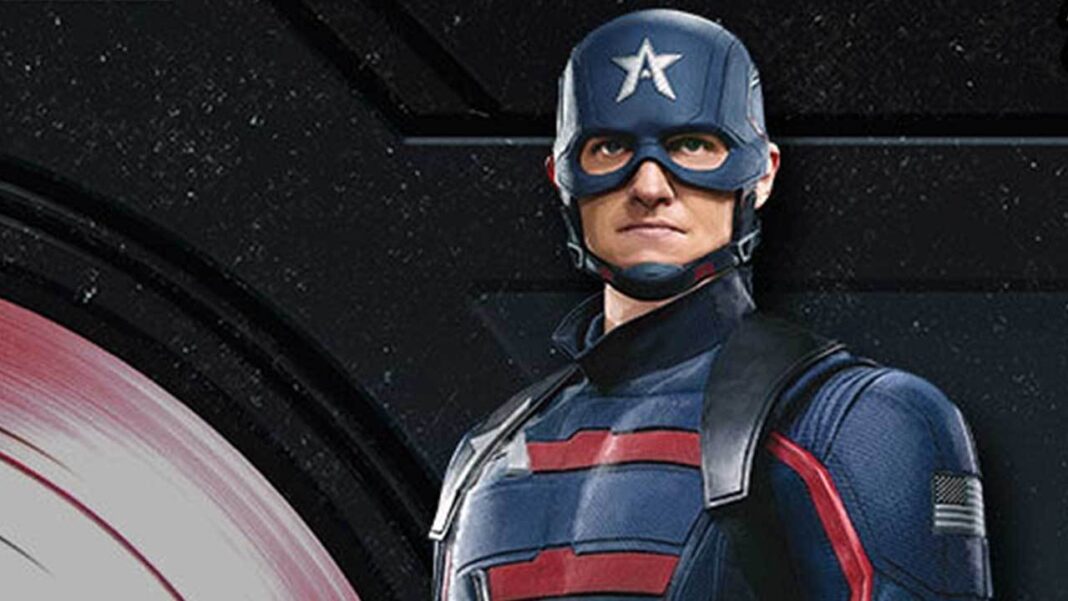 We knew that Marvel’s Falcon and Winter Soldier would star Wyatt Russell as John Walker, aka US Agent, but chief writer Malcolm Spellman explained that the MCU’s take on the character is somewhat different from his comic book counterpart in order to make him a possible more natural successor to Captain America. will see Falcon attempt to live up to Steve Rogers’ legacy, having received the Captain America shield at the end of Avengers: Endgame, but it looks like he’ll have a rival in the form of Walker – and make this believable, Spellman modified the More brash and troubled history of Marvel’s American agent.

Speaking to IGN, Spellman explained, “We wanted John Walker to be worthy of being Captain America if we were to give him the shield. You read the books, and he’s a great character in the books, but you don’t. can’t put it back. this guy the shield in the MCU. It wouldn’t work – making him Cap would violate some kind of indescribable logic, but you know it’s there. “In the series, Spellman explains that maybe John Walker will be a perhaps more relatable character: “So we started with the books, and as we saw that he was going to become Cap, we – I’m not going to say l ‘softened it, but we humanized it and made it a lot more worthy. But it has an intense journey, and it has to deserve it. “Spellman ended with what seemed like a tease about the character’s potential future:” And if he doesn’t [earn it]… you know what Marvel is like, you know what I’m saying? “

Have you watched Marvel’s Falcon and Winter Soldier?

We’ve only seen a glimpse of Walker’s role on the show so far, and it’ll be interesting to see how the character ties into the series’ six-episode arc. What is clear is that the series will be less of a mystery box than WandaVision, with Spellman saying it will be Sparks Fewer Fan Theories Than Its MCU Streaming Predecessor.

The Falcon and The Winter Soldier Episode 1 released on Disney + today – here they are when each episode comes out.