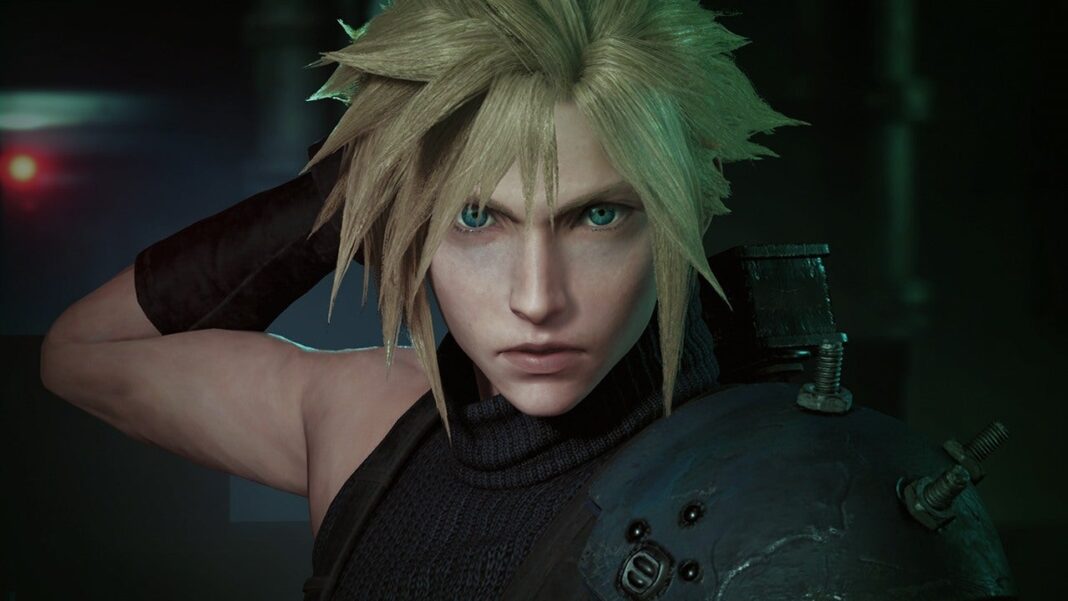 Sony shared a new Final Fantasy VII Remake Intergrade trailer that gives a detailed look at the visual improvements and new features made possible by the PS5, while the trailer is very similar to the one shown during the reveal of Final Fantasy VII Remake Intergrade, we can see more improved visuals directly compared to the PS4 version. Also featured are additions like better textures and lighting, fog effects, photo mode, faster loading times, and more.

Get down here, Merc.

We have a detailed look at the visual improvements and new features in Final Fantasy VII Remake Intergrade, coming to PS5 on June 10: https://t.co/zdt8HIwe5j pic.twitter.com/1lv5YxFVTO

A normal (classic) difficulty will also be added, and there makes FF7 Remake look a bit more like the original with more turn-based battles.

Another preview of Yuffie’s new episode is also shown and gives fans a preview of the all-new story that will be part of Final Fantasy VII Remake Intergrade.

The trailer is also a reminder that anyone who owns Final Fantasy VII Remake on PS4 (except those who only have the PS Plus version) will be able to upgrade to this improved version of the PS5 for free. However, The PS5-exclusive Yuffie episode will cost extra for all owners of the original.After Intergrade, which will be released on June 10, Final Fantasy 7 Remake Creative Director Tetsuya Nomura has confirmed that there will be no future DLC and that The team will be focusing on making the next entry in the FF7 Remake saga.