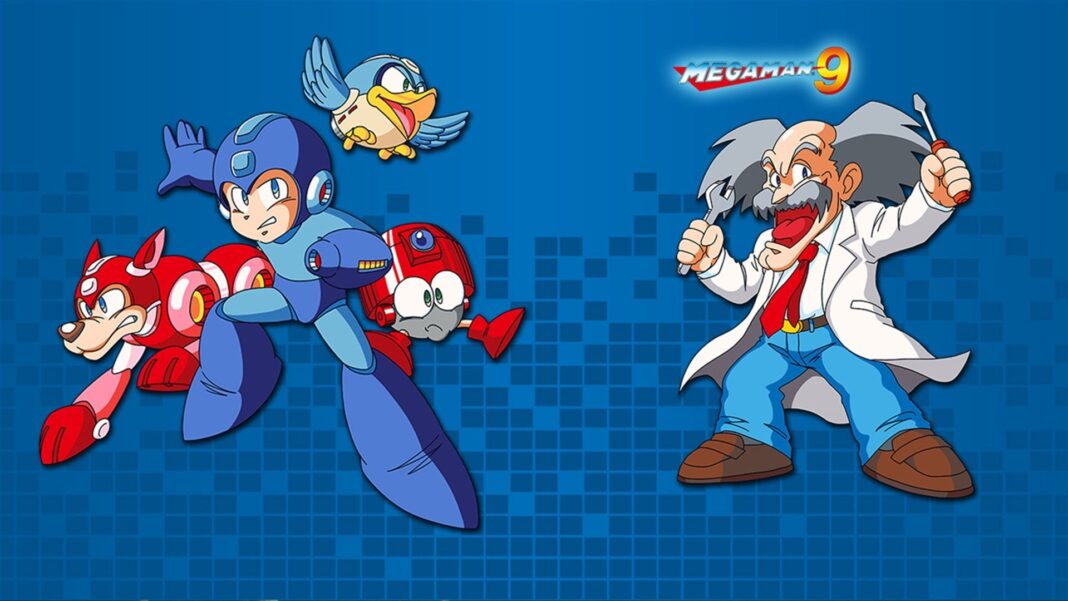 One of my favorite things about the new generation of consoles is their backward compatibility features, especially the Xbox Series X and its ability to dig deep into its history to play games as far back as the original Xbox. I’m very happy to watch my game collection on my Xbox Series X and see so many of my all-time favorites from the Xbox 360 era. Microsoft is currently having a sale on Capcom’s backward compatible Xbox 360 games (and a few others). ), and there are absolute classics here.

My personal recommendations are Mega Man 9 and Street Fighter 4, but I also lean a lot towards Dead Rising and Lost Planet games. In my opinion, the Xbox 360 era is one where 3D games started to become more and more “timeless”, and I find myself revisiting old favorites quite frequently. I have Mega Man 9 … on my Wii. So at this price, I will definitely add it to my Xbox collection. Nothing against my Wii, I loved this little system, but I didn’t really want to plug it in to play a game in standard definition when I could just spend two dollars and not have to untangle the rat’s nest of the sensor bar wire. Be sure to check out all of the best current Xbox deals with our freshly updated guide. best Xbox deals.