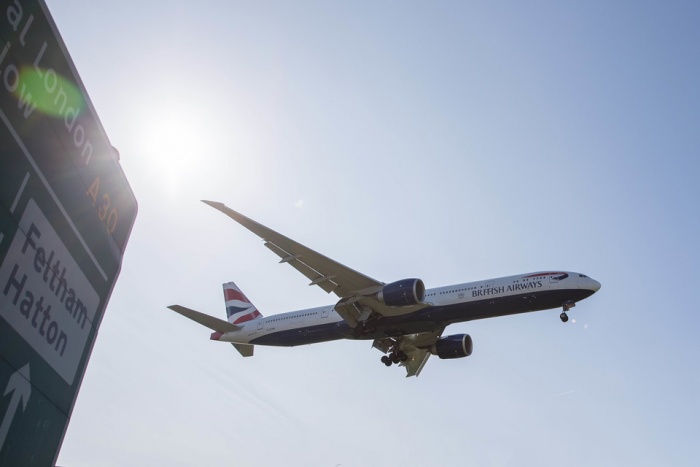 Foreign Office minister, James Cleverly, has said the government is in the process of securing thousands of hotel rooms ahead of new quarantine arrangements.

From February 15th, arrivals from a number of countries will be expected to isolate in an airport hotel for ten days.

The requirements are being introduced in an effort to control the spread of new variants of coronavirus first identified in South Africa and Brazil, which scientists believe may be more infectious and may reduce the effectiveness of vaccines.

The new measures UK residents and Irish nationals travelling from 33 countries on the so-called red list – which covers much of South America, southern Africa, the United Arab Emirates and Portugal.

Nationals of these countries will be barred from all entry to the UK.

However, Cleverly said he did not know how many hotels had yet signed up to the scheme ahead of the launch.

At the same time, the opposition Labour party has argued the scheme should be extended to all international travellers – not just some countries.

Hotels near airports including Heathrow, Gatwick, London City, Birmingham, Bristol, Manchester, Edinburgh, Glasgow and Aberdeen are expected to be booked up for quarantine.

Travellers will be expected to cover the cost of accommodation themselves.