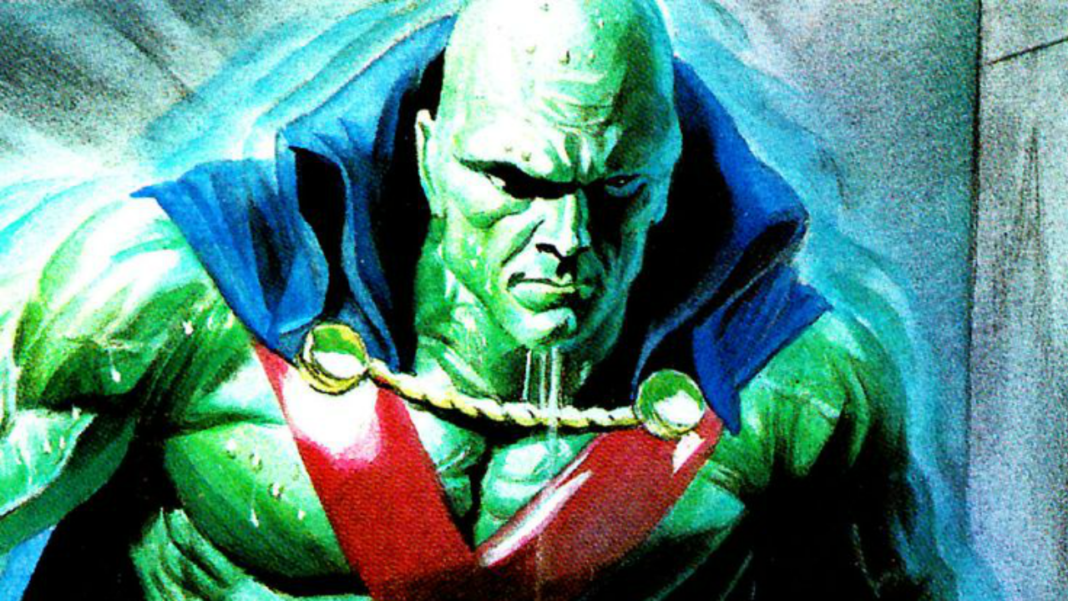 Zack Snyder’s Justice League actor Harry Lennix, who plays Lt. Gen. Calvin Swanwick, has said he’s filmed new scenes that will officially reveal his character as Martian Manhunter. As reported by Collider, Lennix had no idea his character was secretly Martian Manhunter when he was cast for Man of Steel, and was still not made aware of his true identity when he returned for Batman v Superman: Dawn of Justice.

He was eventually told he would play Martian Manhunter in Justice League 2017, but he was unable to film the necessary footage for the film due to his filming schedule on The Blacklist before Snyder left the film. In 2020, Snyder posted a commentary track for the Ultimate Cut of Justice League and confirmed that Harry Lennix’s character was intended to be Martian Manhunter in the film, and that his reveal was expected as far back as Man of Steel.

Martian Manhunter aka J’onn J’onzz is a DC Comics fan favorite which was created in 1955 by writer Joseph Samachson and artist Joe Certa. The telepathic, shapeshifter hero was a founding member of the original Justice League of America in 1960 and has appeared in many forms of DC media, including a surprising start in Supergirl in 2015.