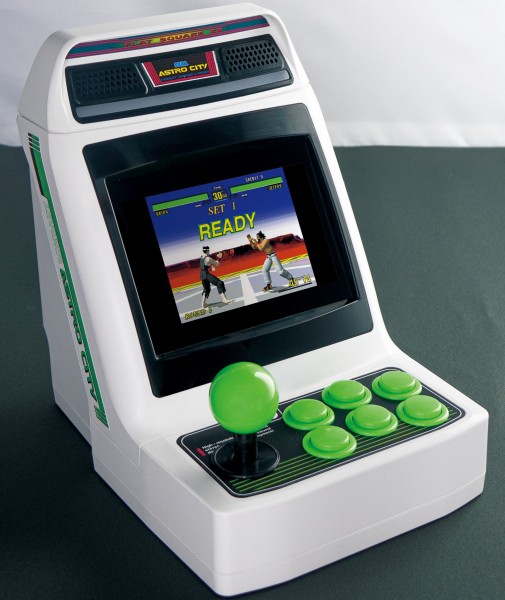 The arcade scene may be a complete shadow of its former personality, but there have never been more options to try and recapture the magic of a bygone era from the comfort of your own home. Modern consoles offering retro compilations to replicate arcade cabinets from companies like Arcade1Up, experiencing the joys of your favorite arcade of yesteryear has never been easier. Later this week, Limited Run Games is offering another option for those of us missing out on the game room experience with the Sega Astro City Mini.

This new mini arcade cabinet replica brings together 37 classic Sega games in the traditional Astro City style that is common in Japanese arcades. This small version of the classic arcade cabinet features localized packaging and games with a built-in LCD display, an HDMI output port for external display use, a headphone jack, and two USB-A ports for external controllers.

In addition to the mini cabinet, you can also buy the Styling kit, which adds a mini arcade base, chair and top tray for $ 40, and a Mini gamepad, which uses the Astro City Mini’s USB-A ports for $ 28.